Salman Khan has always been very appreciative of nature and kids and it shows in his actions. All set to reprise his role as Chulbul Pandey in Dabangg 3, Salman Khan has decided to promote the film as his famous cop character and will only be addressed as his character throughout the promotions. 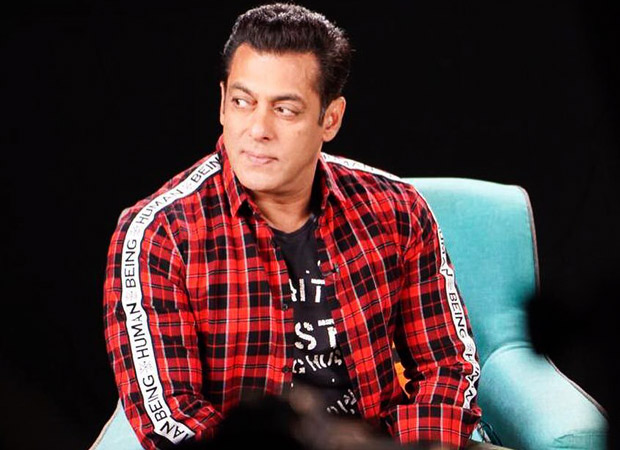