Superstar Salman Khan is all set to grace Ranveer Singh’s television quiz show, The Big Picture. The show is co-produced by Khan. The actor will be arriving on the visual-based game show to promote his upcoming film Antim: The Final Truth. The actor will also be joined by his co-stars Aayush Sharma and Mahima Makwana. 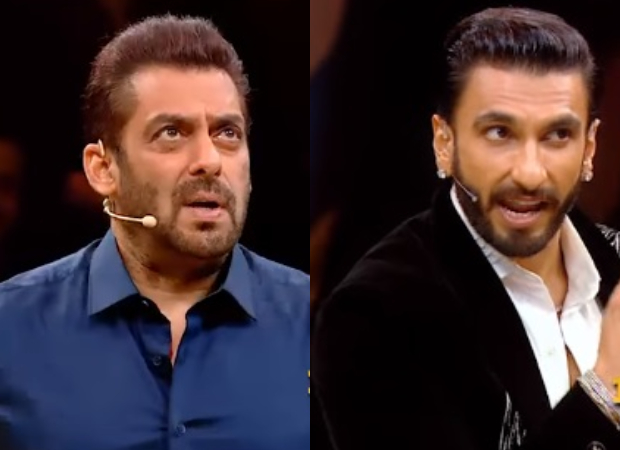 The promo for the upcoming episode is out and it seems like Salman Khan gets stuck on Rs. 50 lakh question.  In the promo, a photo of a Taj Mahal-like monument is shown but the actor believes that for Rs. 50 lakh, they wouldn't ask an easy question. Khan, then, seeks help from Bigg Boss 15 contestants after using a lifeline. As the Bigg Boss 15 contestants call it Taj Mahal, Salman laughs and says thanks for the 'big help'.

The Big Picture episode featuring Salman Khan will air on November 13 whereas Antim: The Final Truth. releases on November 19 in cinemas.