Followed by the judgement that took the country by a storm two days ago, Bollywood was in for a shock owing to the sentence given to Salman Khan. The superstar, however, is quite lucky to have received immense support from the fraternity. A day ago, we had reported about how some of his close friends had flown to Jodhpur to be with the actor who is currently in Jodhpur central jail. Now, we hear that some of them even arrived at Salman’s residence to support the family. 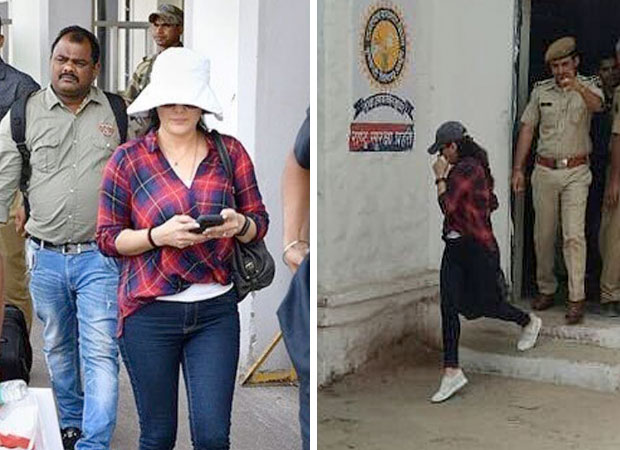 A day ago, we had reported that producer Sajid Nadiadwala who had planned a massive success bash of Baaghi 2 cancelled his plans. And instead, he took off to Jodhpur to be with his best friend and superstar Salman Khan. And followed by that, Preity Zinta too flew to the Rajasthani city to showcase her support. Yes, Preity, who has been shuttling between India and US after tying the knot with Gene Goodenough, was snapped at the Jodhpur airport last evening. 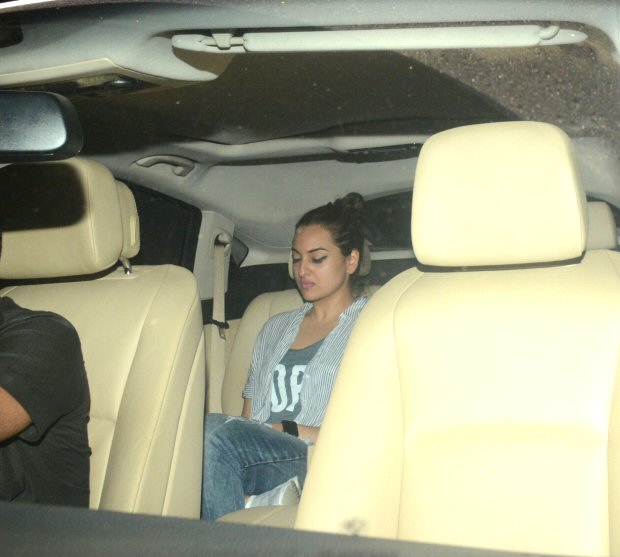 Besides these, we hear that his family members Arbaaz Khan and Sohail Khan have taken off to Jodhpur for the bail plea hearing. Unfortunately, the same that was scheduled today has now been pushed further after the unexpected transfer of the sessions court judge.  On the other hand, Salman’s Race 3 co-stars Daisy Shah and Jacqueline Fernandez, Sonakshi Sinha and father Shatrughan Sinha, Salman’s filmmaker friend David Dhawan and a few others arrived at his residence in Bandra to be with his family. 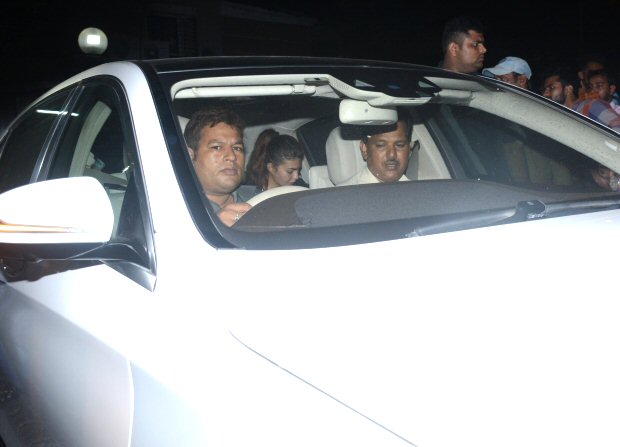 Ayush Sharma, who was reportedly shooting for his Bollywood debut, too seems to have taken a break from his shoot to be with his wife’s family. However, whether he will fly is yet to be known. 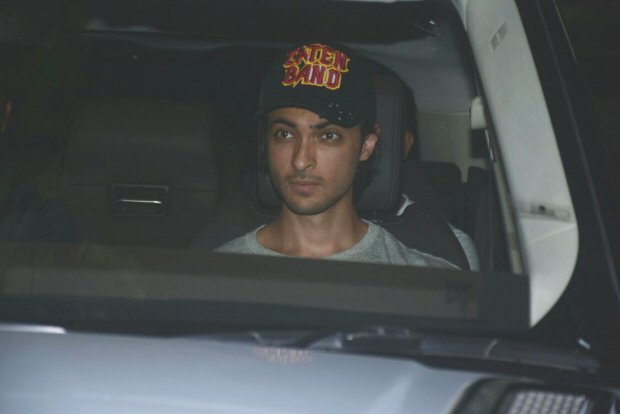 On the other hand, the others accused in the case which includes Saif Ali Khan, Sonali Bendre, Neelam Kothari and Tabu returned to Mumbai a couple of days ago after being acquitted of all charges. Salman Khan, who is the main accused, has been sentenced for a five-year imprisonment at Jodhpur central jail. 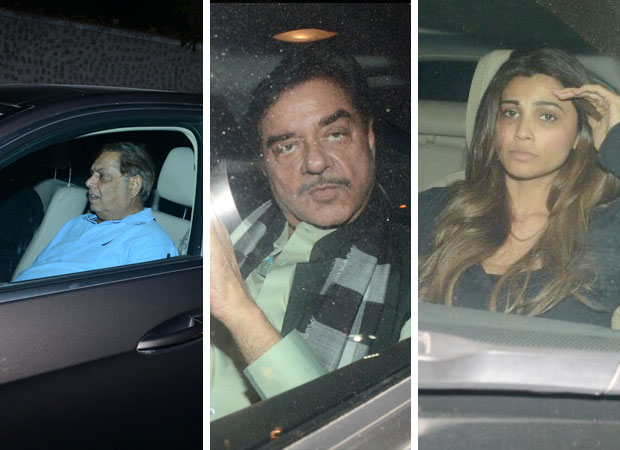 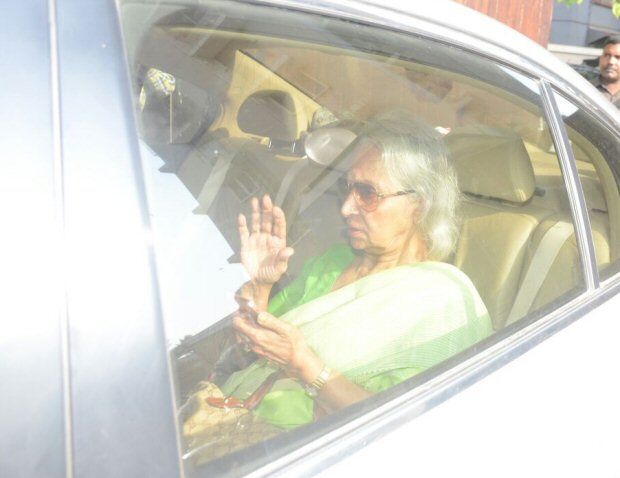 Also Read: Salman Khan’s friends have temporarily given up their work commitment