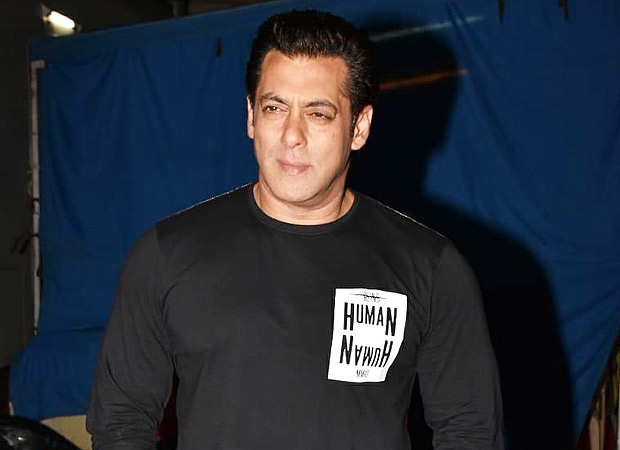 That changed when Salman actually started winning awards. He stopped badmouthing awards. I don’t think favourable reviews changed his opinion on critics and review. He got them in abundance - favourable reviews, I mean for Bajrangi Bhaijaan and Sultan, two recent Salman-fests that I thought would change the course of his career.

But his opinion on critics extended to a generic distrust of journalists - is too deeply embedded in is consciousness to change. I know. I have been at the receiving end of his contempt, wrath, ridicule and heckling until I reached a breaking point with him. My last conversation with Salman Khan took place some years ago when he opened the conversation by taunting me for a problem I had faced some time earlier.

It was a disastrous way to start a conversation. And very insensitive. But little did he care. He went on to heap insults on Vivek Oberoi and hung up. He then called back to ask if I was writing any of our conversation. Because if I was, he said he didn’t care.

“It is between you and your conscience,” Salman warned me.

I don’t think Salman cares even today what critics and journalists say and write about him. To that extent he hasn’t changed over the years. He has become more tolerant of certain institutions such as the law and the media because of his own experiences. He has also become less judgmental and opinionated. Some years ago a highly regarded friend-turned-foe journalist was at the receiving end of Salman’s sneering campaign when Salman, just before their television interview, made smirking references to the journalist’s personal life. This had no bearing on the interview, no bearing on their professional conduct. Salman had no business bringing up the journalist’s personal life.

The yes-men who surround him and that includes the directors/music directors who are working with him, make it easy for Salman to believe he is always right in his attitude and by extension, in his selection of roles. No one would tell him that Race 3 is a disgraceful addition to his repertoire of films, especially at this juncture of his career when he has the captive audience to experiment with roles and to extend the frontiers of his talent.

Sadly, we see Salman making no effort to further his skills as an actor in Race 3. Why should he? When the world is at his feet? In spite of the scathing reviews Race 3, has crossed the 100-crore mark during the first four days of release. Salman will rightly argue that the audience loves him and his cinema so why should he change his attitude towards his career or towards anything in his life?

After Judwaa 2 released I had asked David Dhawan how he reacts to criticism about his cinema being the same even after three decades.

“Why should I open the bonnet of my car when it is running smoothly?” David asked.

So while the critics are busy looking for new ways to insult Salman’s Race 3 he is already planning Race 4 probably with more of everything we hated in the current film. What do you want to do about it?