Akshaye Khanna is making a triumphant return to the comedy genre. The star of beloved films like Hulchul and Hungama returns to the silver screen as a quirky character in Sab Kushal Mangal. Akshaye is a treat to watch on screen. Having excelled at both comedy and drama, Akshaye has proven time and again that there is a reason he is one of the industry's most skillful and versatile actors. 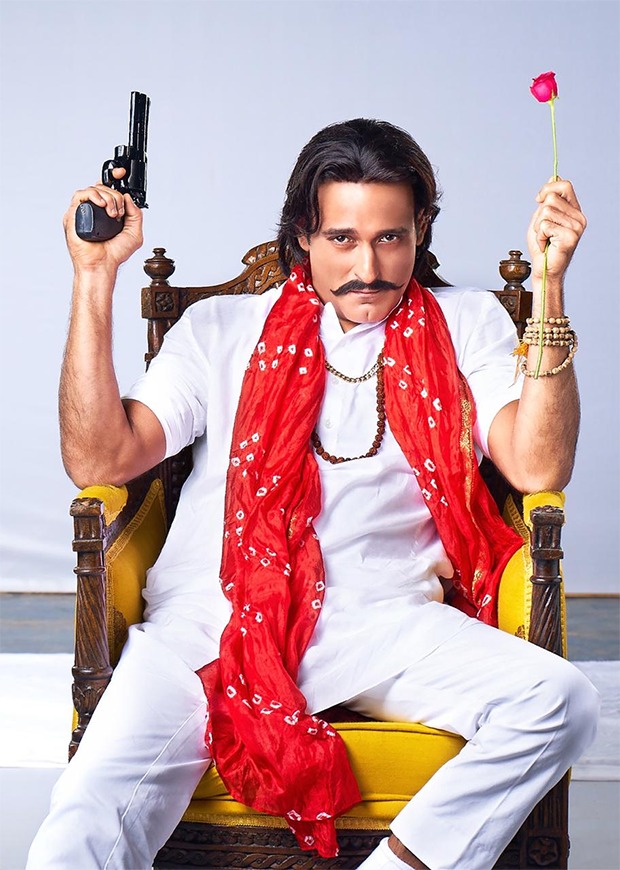 Sab Kushal Mangal: Meet Baba Bhandari aka Akshaye Khanna who is loved and feared by all

He is essaying the role of Baba Bhandari in Sab Kushal Mangal. His character is often compared to a tender coconut, tough and hard on the outside but all soft and sweet on the inside. While he terrifies those who cross him (and some who don’t!), he is seen as a man of the people. He doesn’t care for societal notions of right and wrong. Baba Bhandari has his own equation on how life works and will do whatever needs to be done as long as it is right - consequences be damned! This tough-as-nails strongman appears ice cold to those around him until he melts at the sight of the most beautiful woman he has ever seen - Mandira (Riva Kishan).

This Baahubali who helps and (sometimes!) terrifies others, can he help himself? Inquiring minds want to know!

Talking more about the film, Akshaye Khanna says, “I really liked the story and the character. Also, the fact that the comedy is never forced, it is situational.”

Presented by Nitin Manmohan’s One Up Entertainment, Akshaye Khanna and Abhishek Jagdish Jaiswal, the film marks the debut of Prachi Nitin Manmohan as a film producer, directed by Karan Vishwanath Kashyap, Sab Kushal Mangal will hit theatres near you on 3rd January 2020.