The industry has plentiful stories about female actors not gelling up well with each other, in multi-starrer films. These days, you'll mostly find the leading ladies dismissing rumours of catfights, ego clashes and any professional insecurity. However, looks like not everything has changed for better! In a recent interview, Saand Ki Aankh actor Taapsee Pannu opened up on other actors having backed out of the film since it was a two-women project. 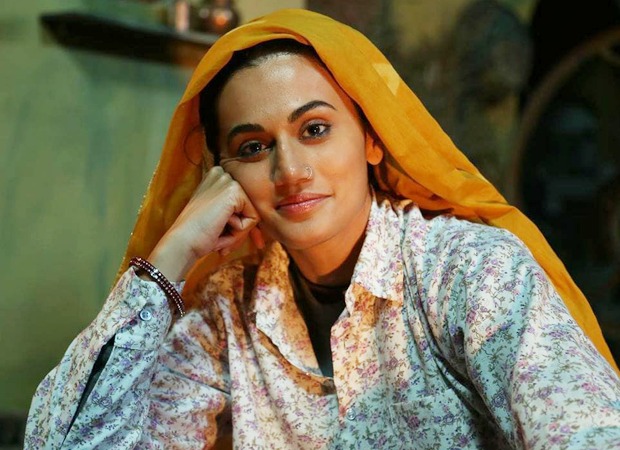 Taapsee revealed that multiple actors earlier backed off since they weren't keen on a two-women film. However, she also added that there are other actors who are 'secure' enough to take up such films.

Saand Ki Aankh revolves around Prakash Tomar and Chandro Tomar, world's oldest sharpshooters who set an example by taking up the sport at an age when we are usually on the verge of giving up on our ambitions. Taapsee found her co-star in Bhumi Pednekar. However, a number of people from Bollywood, including actor Neena Gupta, believed that the film should've gone to actors who'd actually fit in the characters' age group. Kangana Ranaut also claimed that she refused the film as a gesture of protest against ageism and sexism in the industry.

Taapsee, however, says she's habituated to controversies now. She also added that she was capable of playing a character of any age, gender or sexuality since that's what an actor's job is.

This is how Taapsee Pannu is prepping for…