Bhumi Pednekar’s next Saand ki Aankh’s first look has been released and it has gone viral! Bhumi has teamed up with Taapsee Pannu to play the roles of the world’s oldest sharpshooters from India, Chandro and Prakashi Tomar. Bhumi, who has always wowed everyone with her film choices right from her debut Dum Laga Ke Haisha, looks unrecognizable as Chandro in the first look and this is yet another brilliant choice of role from her end. 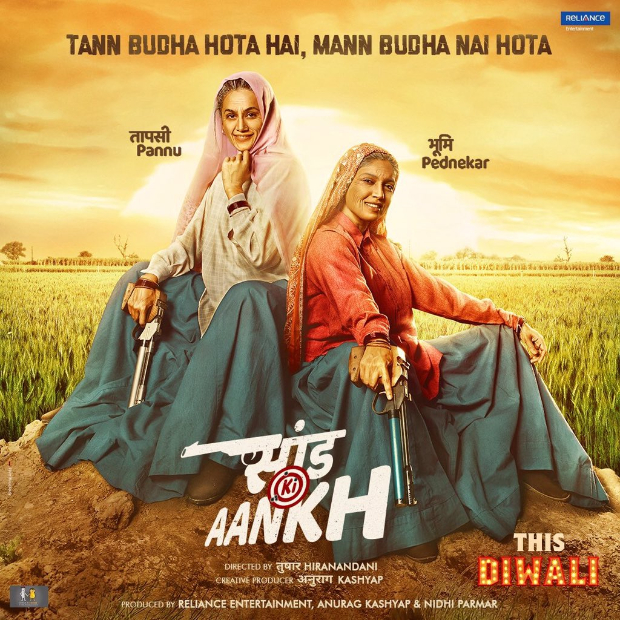 “These two women by sheer stroke of luck become sharpshooters. They travel the world, they are given incredible recognition, they make our country proud but no one really knows how they fought their house, the society to make a difference in the lives of their granddaughters and bring positive change for women in their male-dominated community. It is an extremely powerful story. It is a film about the triumph of the human spirit, a film about faith. It’s a true story of courage because you have these women who have changed the ecosystem for women and society around them,” Bhumi says. 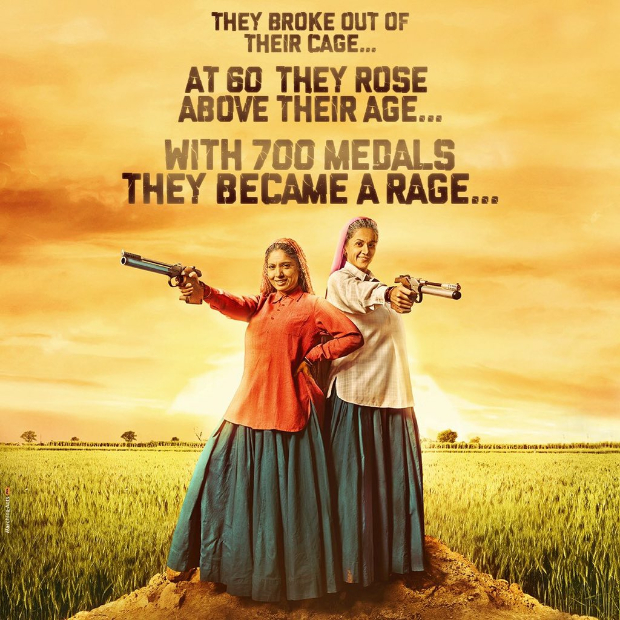 Bhumi adds, “The shooting has been an incredible experience for me. As an artist, you really hope that you get a film like this in your career and I’m fortunate to have this in my bag. It has been an absolute honour getting to know these incredible women and having the chance to play Chandro on screen. Honestly, it has been a privilege. The journey has been both challenging and creatively fulfilling and that’s what I look forward to from any film that I sign. I was bowled over by the script from the word go because it is such an entertaining yet inspiring film.”

The film, co-produced by Anurag Kashyap, Reliance Entertainment and Nidhi Parmar Hira, will tell the story about the world’s oldest female sharpshooters— Chandro Tomar, 86, and her sister-in-law, Prakashi, 81 from the Johri village of western Uttar Pradesh. Chandra is popularly known as Shooter Dadi and Prakashi as Revolver.