Filmmaker Rumi Jaffrey was one of those from the industry who were summoned by the police for investigation in Sushant Singh Rajput’s death case. The actor died by suicide on June 14 and since then, the industry has been mourning his loss along with the fans across the nation. A lot of people from the industry have been asked to come down to the police station and the questioning has lasted for hours at a stretch. Rumi opened up about the details to a news portal. 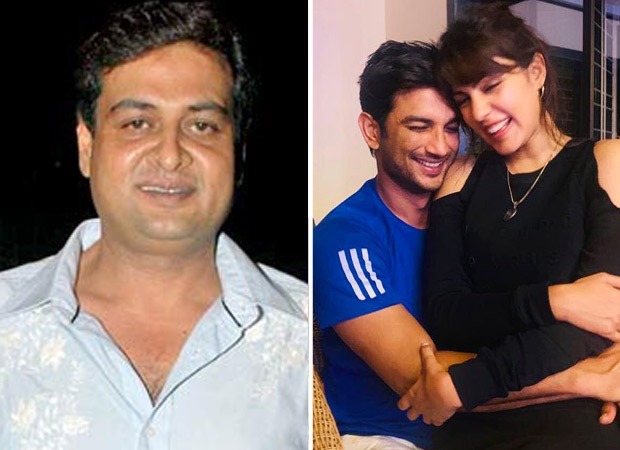 He said that he was in the police station from 3 PM to 7 PM. It took a long time because police asked him about everything related to Sushant, from the rom-com he was planning to make with Rhea Chakraborty as the lead actress, to his mental health. They asked everything in extreme detail, from who was producing the movie to where they frequently met to discuss the project. Rumy had all the dates and timings in place and they even asked him about Sushant’s mental health to which he answered with whatever information he had. He had expected being summoned by the police and is happy that they are doing a thorough investigation. He concluded by saying that the film would have been on floors by now if things had been better.