Sanjay Dutt has been diagnosed with lung cancer. As per reports, he is currently on stage 3. The actor has completed the first round of chemotherapy and the second round will begin this week. 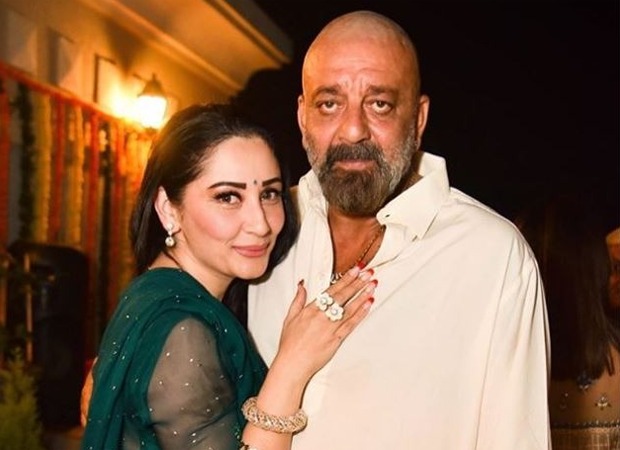 Meanwhile, Sanjay Dutt has stepped out to wrap his film Shamshera directed by Karan Malhotra. Sanjay was supposed to shoot just two days for the film, given it was a simple patchwork schedule.