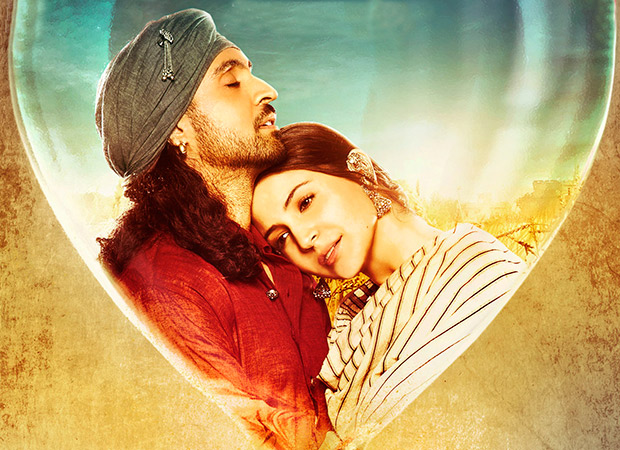 Made on a controlled budget (Rs.21 crore), Phillauri - which boasts of an A-lister Anushka Sharma leading the pack as an actor as well as a producer - is set to be a profitable venture soon after its release. The reason? It has already seen a recovery of Rs. 12 crore from the satellite and music medium, hence, requiring just Rs. 9 crore to be recovered from theatrical medium. The bottom-line? Anything over Rs. 20 crore for the film at the Box Office would begin to reap profits for Phillauri which also boasts of Diljit Dosanjh (the number one superstar in Punjab, where the film is actually set) giving company to Anushka.

"The film's cost was absolutely correct and with us recovering Rs. 12 crore already from satellite and music before the release of the film, Phillauri is a profitable venture again from Fox Star Studios," says Vijay Singh of Fox.

Phillauri is seeing some smart marketing campaign for itself with Shashi, the character played by Anushka Sharma, paying a 'friendly ghost' visit to many in the industry. The latest being Shah Rukh Khan, who caught her on his couch at ‘Mannat’, no less!

"Phillauri is a high concept film with a big heart," Singh continues. "We were bowled over with the concept of the film and immediately decided to back it. The film has powerhouse performers with Anushka Sharma, Diljit Dosanjh and Suraj Sharma - all award-winning actors. It is a special film for us. We are now eager to see the reaction of audiences and are hopeful that they will embrace the film."

Instead of going overboard on the number of screens and theatres, the film would be seeing a targeted release for itself this Friday.