Actor Riz Ahmed, popularly known for his music and HBO series The Night Of, recently paid tribute to Irrfan Khan in his acceptance speech during the 2021 Gotham Awards. In his speech, he quoted Irrfan Khan's oldest son Babil's words, 'surrender to the dance of uncertainty'. 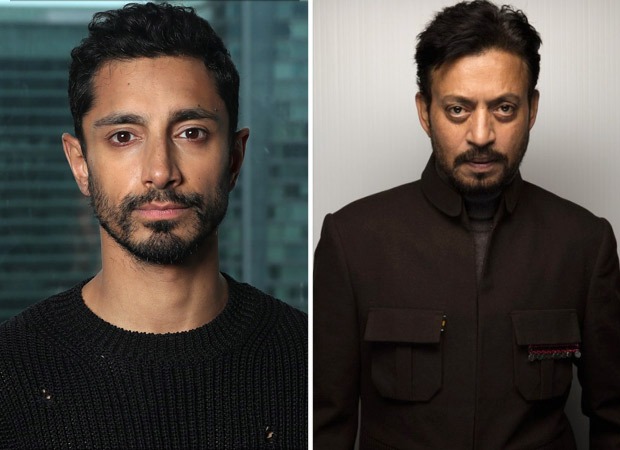 Riz Ahmed was awarded for his performance in Sound of Metal. He was nominated alongside late actor Chadwick Boseman, Jesse Plemons, John Magaro, and Jude Law. He talked about many things including Irrfan Khan saying, "another great actor who we lost this year. One of his words I remember is 'surrender to the dance of uncertainty.' It feels like a wobbly time. If we can wobble together we may find each other dancing."

Irrfan Khan passed away in April 2020 after his prolonged battle with cancer. Riz Ahmed had tweeted about him at the time. "Rest in peace one of the greatest actors of our time, Irrfan Khan. I never met him but he was an inspiration and a hero to me and millions of others. His work was consistently transcendent, he was a guiding light for so many of us. f you've not seen his work, watch The Lunchbox or The Warrior. A true artist who spanned Bollywood and Hollywood and was acclaimed in both. His words in a letter to a newspaper about his illness are a reminder of his beautiful mind and of life’s fragility. His work will live on," he had said.