Popular TV actress Ritu Chaudhry Seth of Imlie fame, has been in the TV industry for a long time now. It is difficult for an actor to maintain their fitness amidst their busy work schedules. Speaking about her journey towards fitness, Ritu revealed that it is yoga that has helped her to be mentally and physically hale and hearty. 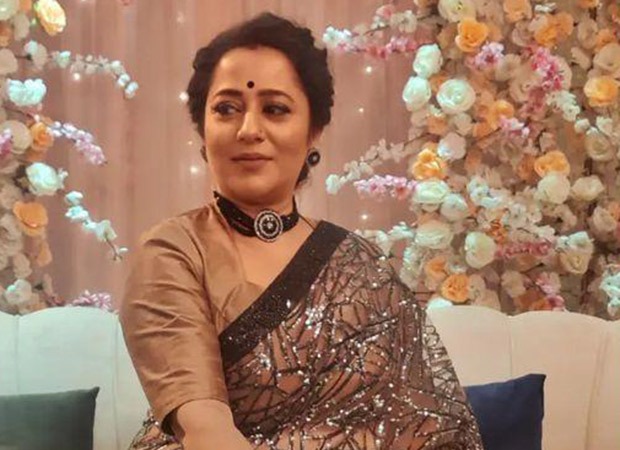 Speaking about her experience with yoga, Ritu said, "I do yoga on and off. There are few weeks I discontinue it but I always go back to it. Especially Pranayam because that really helps our body! Medically, I used to have a lot of issues like blood pressure and yoga helped me cure that"

The actress also revealed how the ancient form of exercise has helped her physical and mental well-being. She went on to add, "Yoga helps me mentally, spiritually and physically. It makes me a better person. I have been doing yoga for years on and off. My body gets more flexible and I'm much calmer as a person. I'm also very guilty of not pursuing it constantly but I have plans of doing that"

On the professional front, the actress was a part of some cult shows on television like, Kyunkii Saas Bhi Kabhi Bahu Thi. She was last seen in Imlie, playing the role of Aditya aka Gashmeer Mahajani’s onscreen mother. However, after realizing there isn’t much to explore in the role, the actress quit the show recently.

Also Read: The Kapil Sharma Show cast poses for a happy picture as they jet off to Canada for tour