A few weeks back, as the results of the Maharashtra Assembly Polls were announced, Riteish Deshmukh took to social media to fondly remember father and late politician Vilasrao Deshmukh, as his brothers Amit Deshmukh and Viraj Deshmukh both won by huge margins. Given that he belongs to a family of politicians, much has been assumed about a probable political career that might be in the cards for Riteish. It doesn't look like he is interested, though. 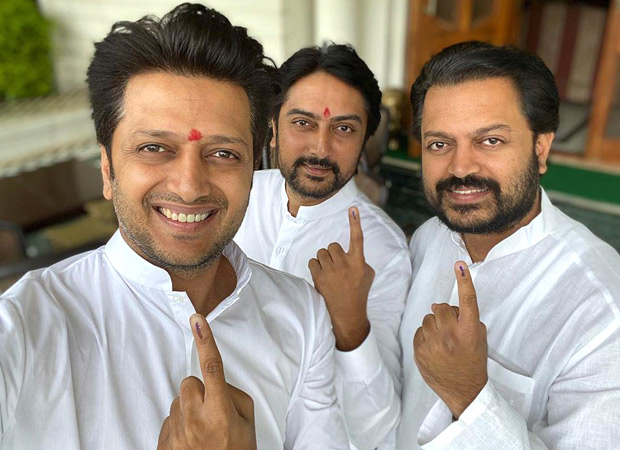 In a recent interview, the actor was quizzed about having kept himself away from politics. Stating that he respected everyone's political views, Riteish said he would rather leave politics to his brothers and was happy being an actor. He further stated that political power had no special appeal to him since he has been familiar to it all his life. Acting, he says, is his power!

The actor was last seen in Housefull 4, alongside Akshay Kumar and Bobby Deol. It didn't garner great reviews from critics, but Riteish is happy with how it managed to impress the audience and also rake in good money.

While he awaits the release of Marjaavaan, Riteish is also expected to announce a film on Chhatrapati Shivaji Maharaj soon.