The first looks of the period drama, Panipat: The Great Betrayal are being released one after the other and it has surely become the hot topic among the fans. With a strong star cast that includes Arjun Kapoor, Kriti Sanon, Sanjay Dutt, and Zeenat Aman among the others. The trailer came out a few days ago and has crossed a good number of views on YouTube. 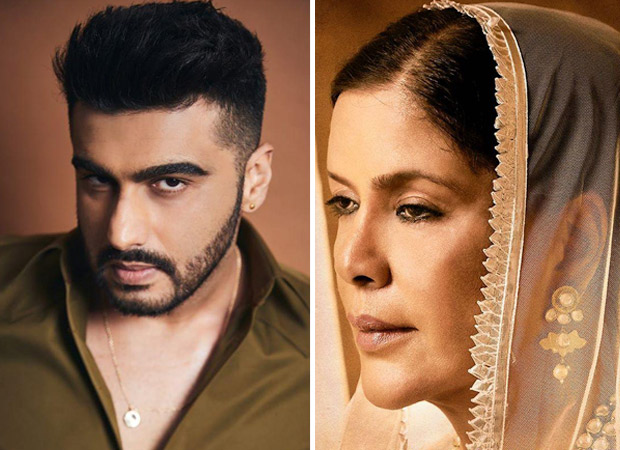 Arjun posted the poster with the caption, “Sakina Begum - Friends can be found in the darkest of places. #PanipatLook #Panipat #Dec6”. We surely can’t wait to see what the film has in store for us.

Panipat: The Great Betrayal is directed by Ashutosh Gowariker and is slated to release on December 6, clashing with Pati Patni Aur Woh.