Last Updated 10.12.2022 | 11:07 AM IST
feedback language
follow us on
Bollywood Hungama » News » Bollywood Features News » Riteish Deshmukh thanks Salman Khan for being a part of his directorial debut Ved: ‘No words to express my gratitude for the grace and kindness’

Actor Riteish Deshmukh, who has wrapped the shoot for his directorial debut, Ved, a Marathi movie, revealed through pictures that Salman Khan is a part of his movie.  The actor thanked the superstar for being a part of the movie and penned an emotional note. 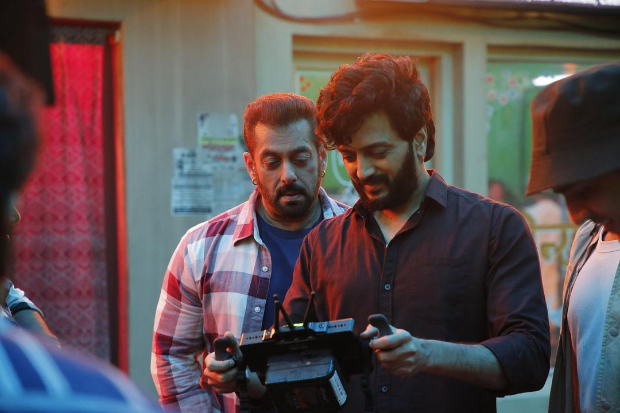 Riteish Deshmukh thanks Salman Khan for being a part of his directorial debut Ved: ‘No words to express my gratitude for the grace and kindness’

In pictures, one can see Salman Khan and Ritiesh dancing and laugh on the sets of the film. Taking to Instagram, the actor wrote, “As we celebrate Ashadi Ekadashi, I wish you all a life filled with happiness, love, and prosperity. On this auspicious day it thrills me to say that with your kind blessings I have completed filming my first directorial Marathi movie ‘वेड’ (Madness, Crazy, Passion). This road had its own challenges but when you are surrounded with people that have your back, forward is the only way you can go.” 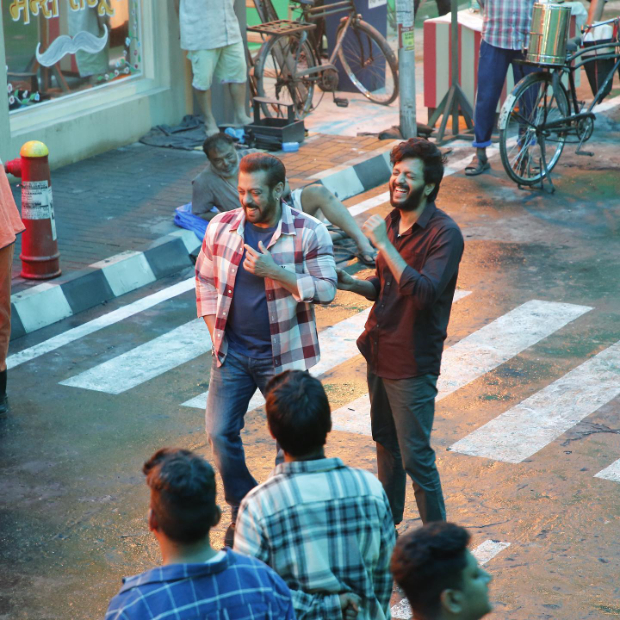 Riteish further wrote, “One such person is my dearest ‘Salman Bhau’ @beingsalmankhan, I have no words to express my gratitude for the grace and kindness he has shown towards Genelia and me. He was part of my debut marathi film ‘Lai Bhaari’ and now he is a part of my debut directorial film वेड. Love you Bhau.” 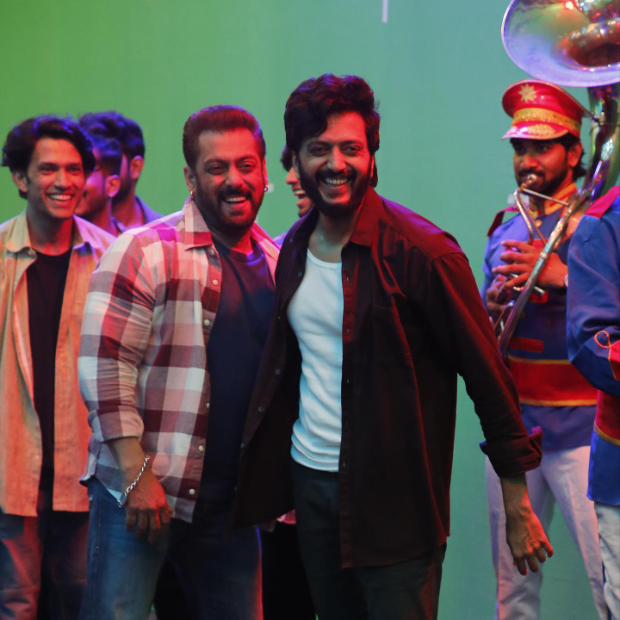 Meanwhile, Salman Khan will next star in Tiger 3 and Kabhi Eid Kabhi Diwali. On the other hand, Riteish Deshmukh was last seen in Baaghi 3.