Bollywood actor Riteish Deshmukh is known to be an entertainer both on and off the screen. On Thursday, he shared a video of himself giving an acceptance speech for NOT being nominated in the Best Actor category. 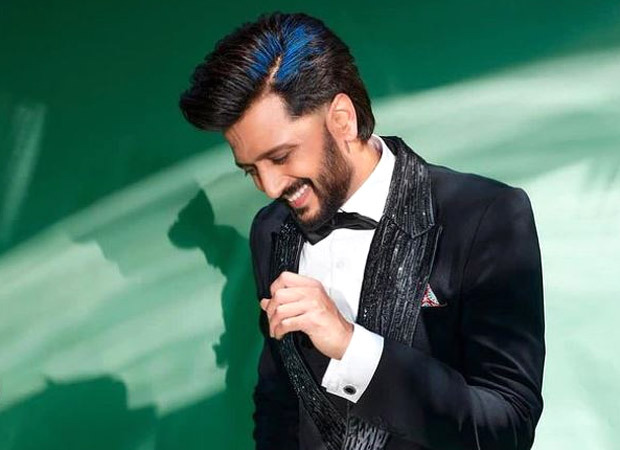 In the video, Riteish is seen lip syncing to Snoop Dogg's popular song 'I wanna thank me'. He added the words, "For NOT being nominated in the Filmfare Best Actor Category'" on the video.

Meanwhile, on the work front, Riteish Deshmukh was last seen in the film Tiger Shroff's Baaghi 3. The actor has not officially announced his next project as of now.