Ranbir Kapoor is back in the game and how. With his last release Sanju minting over Rs 300 crore at the box office, the actor is more than happy that the Sanjay Dutt biopic was appreciated by the audience. More than anyone, it is Ranbir's father, Rishi Kapoor who has never been more proud of his son and his work. But, it is known that Rishi has been very critical of his son's choices and has often spoken about how two directors Anurag Basu and Anurag Kashyap failed to give hit projects. 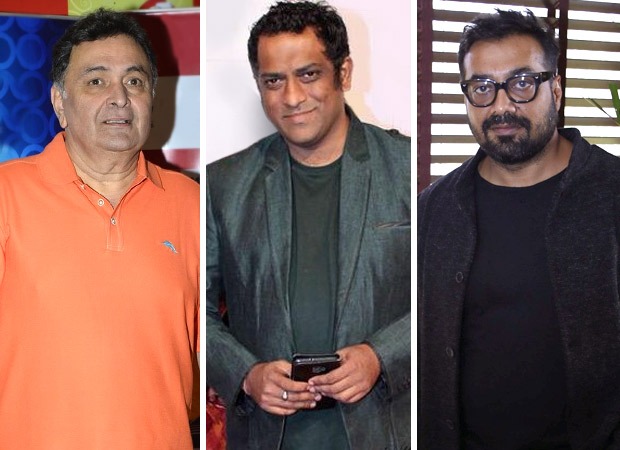 As Rishi Kapoor is gearing up for the release of Anubhav Sinha's Mulk, he is on the promotional spree talking about various aspects including the debacle Jagga Jasoos and Bombay Velvet were. Speaking to a portal, he did not hold back and blasted Anurag Basu and Anurag Kashyap once again. He said that so much money was given to him (Kashyap) and he did not know what to do with it. Then, he moved onto Jagga Jasoos, which took over 4 years to get a release. He said it was a bad film with absolutely rubbish story.

Rishi Kapoor even went onto question Ranbir Kapoor who was also the producer on the film. Rishi recalled that Ranbir said he could not question the man who had given him a film like Barfi. Rishi Kapoor said that Ranbir was certain that Basu would be responsible with the story.