Rishi Kapoor is known to get into controversies ever since the time he came in social media. And trolling has been a big part of it. And this time around, he has left Sridevi fans really offended with his recent post wherein he failed to recognize his Chandni and Nagina co-star. 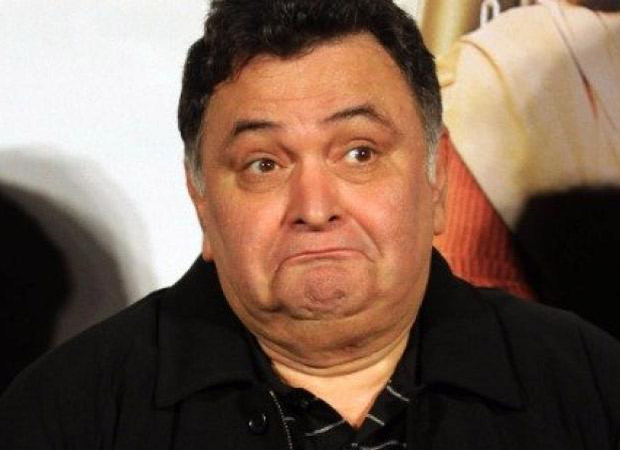 For the uninitiated, Rishi Kapoor shared a GIF image of one of his dances with Sridevi from their film Kaun Sachcha Kaun Jhootha that released in 1997. The GIF initially went viral and grabbed attention from Rishi. But after he reposted the same stating that he didn’t recognize the actress in the GIF, it triggered Sridevi fans who started trolling him massively on Twitter.

What film is this? And I cannot recognise the actress with me! https://t.co/NpZlqurrq8

Considering the late Superstar’s untimely demise earlier this year, the fans felt quite offended with the posts and started sharing their wrath on the same platform. Rishi received quite a bit of flak from the actress’ fans wherein they termed that the veteran actor may be suffering from a memory loss problem owing to his age.

Nobody would have recognised you if she had not worked with you in Nagina and Chandni.

Exactly! Rishi, Anil and Jackie were wallpapers in Sridevi films. The hubris of the man to feign ignorance to the identity of spectacular Sri!

come on. you're kidding right!!? you can't identify SUPER STAR SRIDEVI who catapulted your career? either you lost your memory or you're heavily drugged. either way i hope you'll get well soon. chintuji, cognac sharap hoti. sometimes ???????? Cheers! pic.twitter.com/4xdFWflbTY

???????? finally he's getting some attention by Sridevi

She’s the one who danced better than you in your hay days . #Sridevi

too much alchol consumption is injurious to health !!

His head is full of ego gas
Hence memory loss
Hence did not recognise his late co star????

The trolls continue to be added on the veteran actor’s post with many fans even blaming it on alcoholism, age and even ego! The followers unleased their anger as it was unbelievable for them to accept that the actor, who has acted with Sridevi in many films and even posted a lovely condolence message about Chandni after her demise, couldn’t recognize her from one of his own films. Let us see how our beloved Chintu Sir responds to these!