One of the popular comedians Raju Srivastava passed away on Wednesday, September 21 at the AIIMS hospital in New Delhi. The actor-comedian had collapsed in August while working out at the gym when he was rushed to hospital. His cousin had confirmed that his brother had indeed suffered a heart attack. He was 58. His death has left the nation in shock as politicians, Bollywood celebrities have taken to social media to mourn the loss of the comedian. 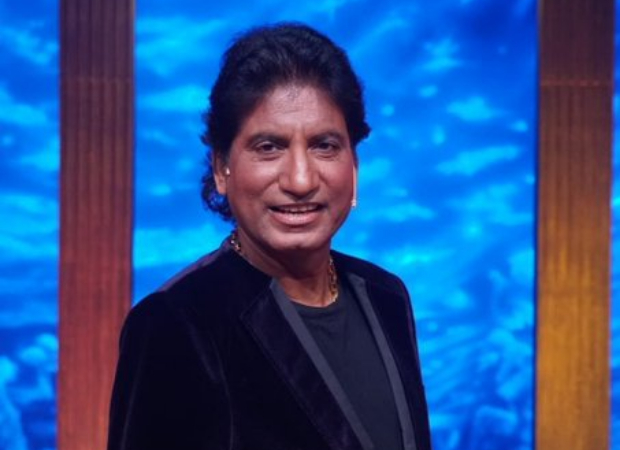 In your lifetime you gifted us laughs & more laughs, on & off the screen. Your untimely demise makes me very sad.
RIP Raju. ???? Shanti.
May the Almighty give your family strength in this hour of bereavement ???? pic.twitter.com/RWG6AcHrid

Raju bhai, ???? you left too soon. Remember meeting you a few months ago so vividly with your lovely family. Who would have thought that was the last time. Condolences to your loved ones. May your beautiful soul find peace. Om Shanti. ???????? pic.twitter.com/olf3UsVAVI

Truly upsetting news of the untimely demise of our dearest Raju Shrivastava bhai. You have left us with a gift of smiles and laughs on & off the screen forever.
The Mukesh family extend our deepest condolences to the family, may the lord give them strength ???? pic.twitter.com/cSeSE25K08

Forever in our hearts. Rest in peace Raju Srivastava Sir. My condolences to the family ????????

Very sad to hear of the passing of Raju Shrivastava. A wonderful co actor and a brilliant comedian. My thoughts and prayers to him, his family and his millions of fans. Thank you for sharing your talent with us, Raju. ????????

Several reports had earlier revealed that the comedian was put on a ventilator after suffering brain damage. On August 10, Raju Srivastava collapsed during his gym session. The actor complained of chest pain and was immediately admitted to AIIMS hospital in Delhi by his trainer. Reports also said that the comedian was given CPR twice to revive his heartbeat. While initially, his condition was seen to be improving, soon after, reports of his health deteriorating started doing the rounds.

Raju Srivastava rose to fame with The Great Indian Laughter Challenge. While his stand-up comedy was widely appreciated, he had done smaller roles in several films including Maine Pyar Kiya, Baazigar, Bombay to Goa, and Aamdani Atthanni Kharcha Rupaiya. He had also participated in Bigg Boss 3. He was the Chairman of the Film Development Council in Uttar Pradesh.