The going was great for Mohammed Aziz in the 1980s. The great Mohammed Rafi and Kishore Kumar were no more. And the only competition that Aziz, affectionately known as Munna, had was Shabbir Kumar.

Shabbir sang off-key. I openly supported Aziz’s voice in my music columns that I did during those days. Got slammed for it. But I didn’t care if I was being trolled at a time when trolling had not been invented. Mohammed Aziz had a vast range. He could sing at a staggering pitch. It was a pleasure to hear him hold his own in his duets with the indomitable Lata Mangeshkar and Asha Bhosle. 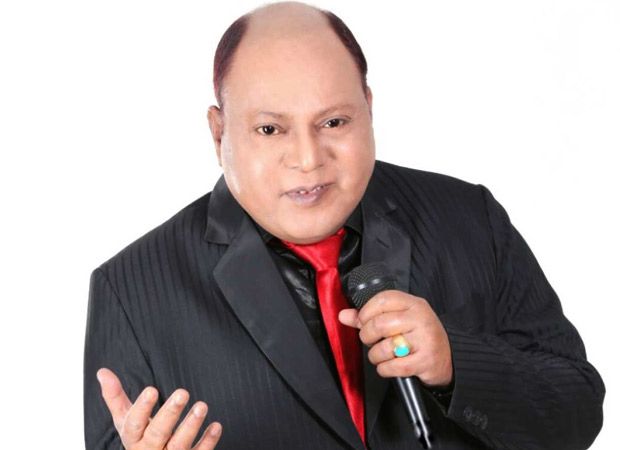 Says Lataji, “I recall him as a very kindhearted soft-spoken man with a good mastery over the seven notes. Woh sur achcha lagate the (he pitched his voice well). Composing maestros Laxmikant - Pyarelal were very fond of Mohammed Aziz’voice. We sang the duets ‘Patjhad Saawan Basant Bahaar’ and ‘Naam Saare Mujhe Bhool Jaane Lage’ for Laxmikant - Pyarelal. These were melodious numbers at a time when melody was on the wane. I enjoyed singing with him.”

Alka Yagnik, who sang one of her best songs ‘Tu Na Ja Mere Badshah’ (Khuda Gawah) with Aziz remembers him fondly. “Like me, he was also from Kolkata, so I kind of knew from my childhood days. Munna (Mohammed Aziz) was always very cheerful, sweet-spoken and an endearing person. And he had a powerful voice. He was one of Laxmikant - Pyarelal’s favourite singers. I sang many songs with him, the best one being ‘Tu Na Ja Mere Badshah’ from Khuda Gawah. I am deeply saddened and shocked by the news of his sudden death.”

I remind Alka of Aziz’s meteoric rise and swift fall, and Alka shrugs, “Well... What do I say to that now...so many prolific singers vanished... but he still used to do concerts etc ... had quite a repertoire of popular songs to his credit.”

The very talented music composer Rajesh Roshan, who gave Aziz some of his career’s best songs including ‘Ek Andhera Lakh Sitare’ in Aakhir Kyon, ‘Aap Ke Aa Jaane Se’ in Khudgarz says, “What a  beautiful singer! But above that, he was a great human being who always met you with open arms. There are many singers who have wonderful voices and can sing well. But there are hardly singers who could put life into a song the way Mohd Aziz did.”

Composer Anu Malik, who used Aziz as Amitabh Bachchan’s voice in Manmohan Desai’s Mard, is shocked at the singer’s premature demise. “I gave him his earliest break in Mard. A very soft spoken tremendously hardworking singer. Always ready to learn improvise and give his best. May his soul rest in everlasting peace and may God give his family immense strength to bear this irreparable loss. A shining musical light of the 80s & early 90s has dimmed. But shall never ever switch off. He shall live in the hearts and minds of music lovers forever.”