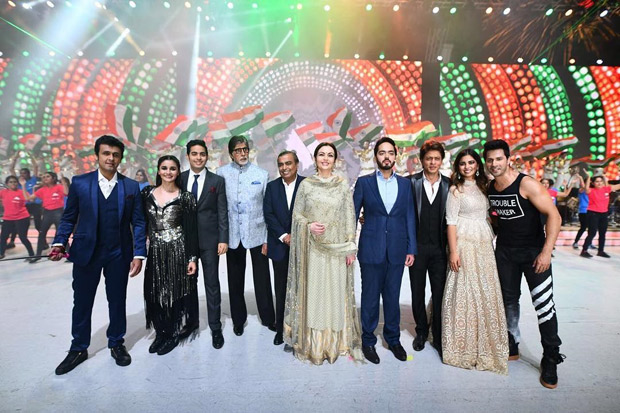 As Reliance Group completed 40 years, many Bollywood bigwigs came together under one roof to celebrate with the Ambanis. The celebrities like Shah Rukh Khan and Amitabh Bachchan were the big stars who made the night amazing. 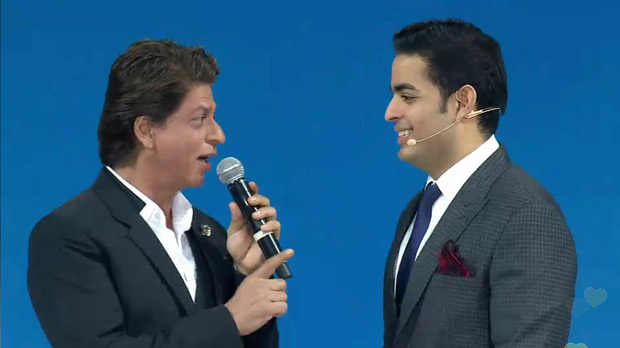 In the true SRK style, the actor arrived onstage on an ATV ride which received quite a cheer from the audience. While he entertained the audience, he sure gave a performance on 'Jabra Fan' as well. He was later seen hanging out with Ranbir Kapoor at the after party. 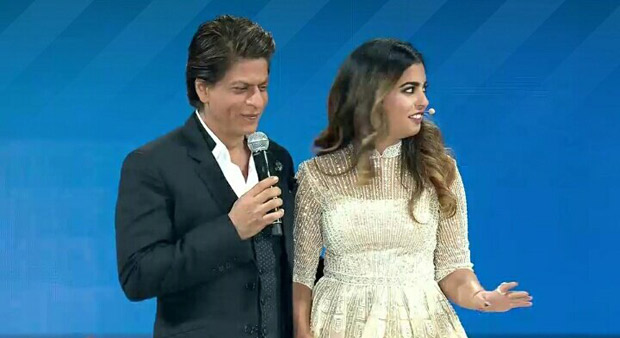 SRK even greeted Amitabh Bachchan by touching his feet when the megastar came on stage. It reminded everyone of their lovely bond not only on camera but off camera as well. Amitabh Bachchan also played Kaun Banega Crorepati with the Ambani kids- Anant, Akash and Isha.

In his blog, Amitabh Bachchan shared a couple of pictures from the event and wrote, "So this event is 40 years of Reliance, 85th birth Anniversary of its creator DhiruBhai Ambani .. and an attempt to connect simultaneously to its 250,000 employees directly all over the country ..….. and some interesting conversation with liberated and far thinking brains on the potential of the mind .. what the future shall look like .. and what shall be the progressive mind of the generation of tomorrow .. alternate intelligence .. predictability, loss of the personal and the succumbing to the created mind .. the data, the blockchain effect, the exchange and distribution of all matter .. and its consequences .. the discovery of the true human  in the next creation , for this creation of the human shall be overcome by the true human .. this human shall be bereft of all that is supposed to be human, so that the real human can emerge and take over .." 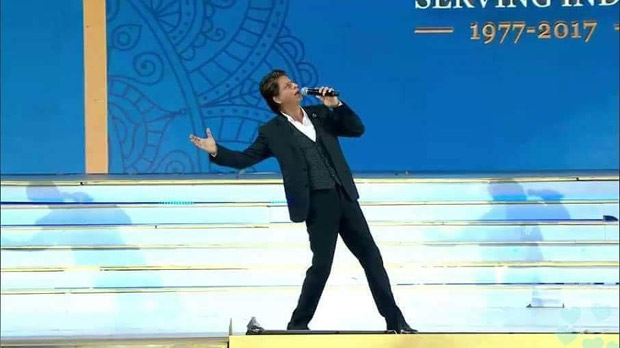 A group picture shared later by Varun Dhawan as he captioned it as, "#RIL40 . Amazing stage amazing energy." The grand day, which was hosted by Mukesh Ambani and Nita Ambani, was also to commemorate RIL’s founder chairman Dhirubhai Ambani’s 85th birthday which will be on December 28. 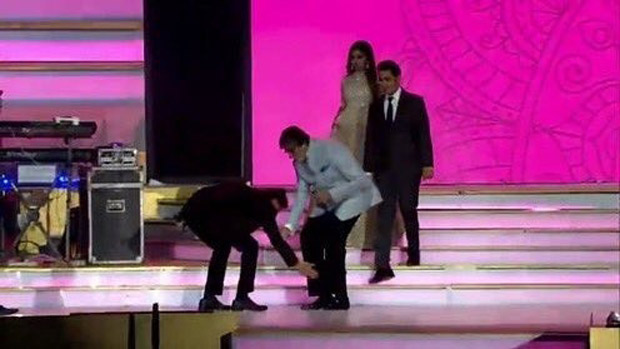 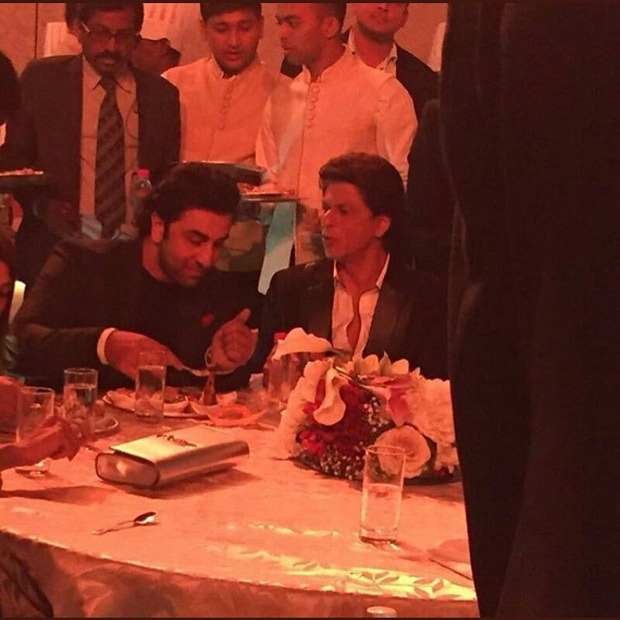