Back in March 2022, Sonam Sonam Kapoor announced she is expecting her first child with husband, Anand Ahuja. The couple took to their social media accounts to make an official announcement along with photos. This past weekend, the couple officially announced that they welcomed a baby boy. And now aunt Rhea Kapoor has shared first photos with the newborn. 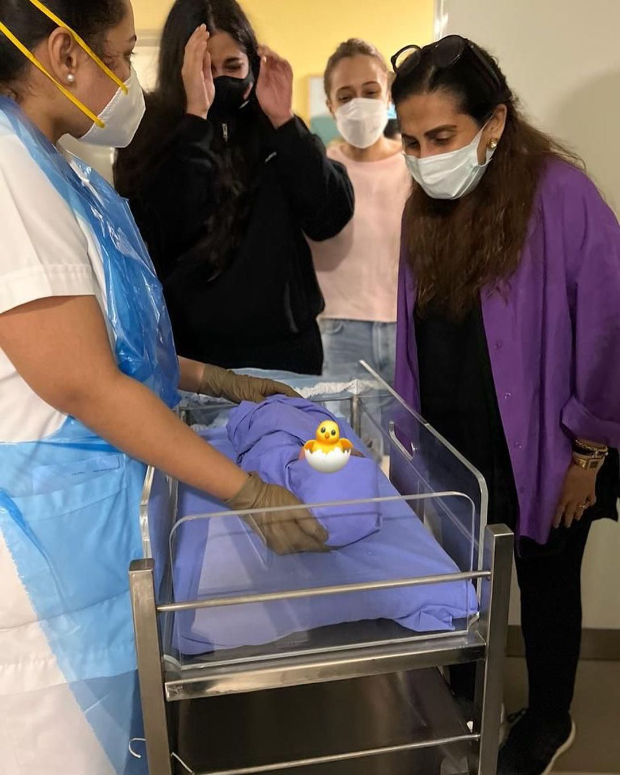 Rhea was joined by their mother Sunita Kapoor. Both seemed emotional in the pictures but Rhea was crying. 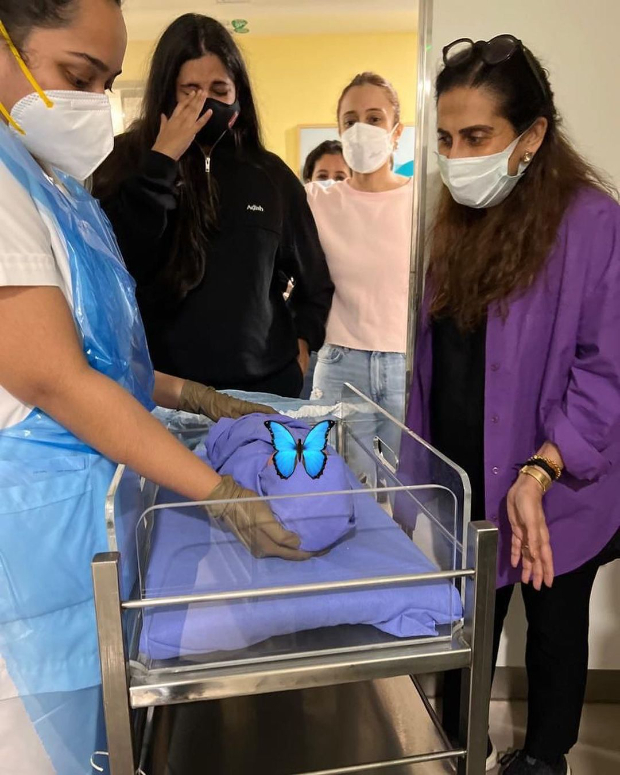 “Rhea masi is not ok. The cuteness is too much. The moment is unreal. I love you @sonamkapoor the bravest mommy and @anandahuja the most loving dad. Special mention new nani @kapoor.sunita #mynephew #everydayphenomenal," she wrote.

The statement from Sonam Kapoor and Anand Ahuja read, "On 20.08.2022, we welcomed our beautiful baby boy with bowed heads and open hearts. Thank you to all the doctors, nurses, friends and family who have supported us on this journey. It's only the beginning but we know our lives are forever changed."

Meanwhile, Sonam Kapoor will next star in the film, Blind.