Katrina Kaif is one of the most followed celebs on social media and her presence there is appreciated by many in India as well as abroad. She keeps letting on to her amazing celeb life through her Insta feed and we know now the secret to her social media savvy-ness! Apparently, it was her ex Ranbir Kapoor who tutored her on this front. 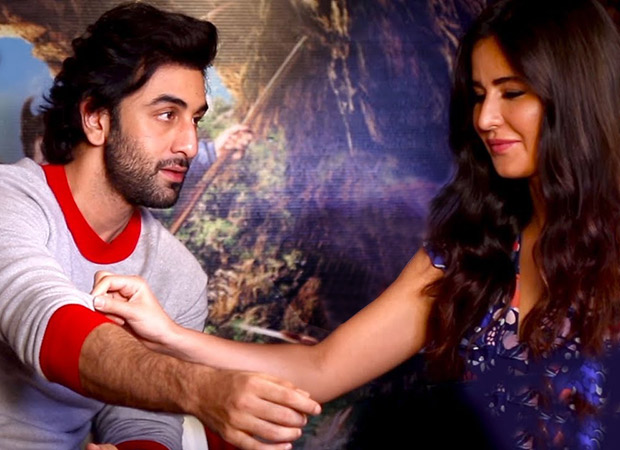 In a show with Arbaaz Khan, she spoke about how it was Ranbir who taught her how to go about Instagram. When asked which celeb has a fake account who that person uses to stalk celebs on Instagram, she said, “I know Ranbir has. And Ranbir, by the way, was the person who showed me how Instagram works."

Katrina and Ranbir ended their SEVEN-year-old relationship three years ago and well, both have gone on separate ways after that. While Ranbir is now dating Alia Bhatt, Katrina is single and concentrating on her work.

Katrina Kaif will be seen in Bharat alongside Salman Khan. She has already kick-started promotions of the movie. Also, she will be seen with Akshay Kumar after several years in Sooryavanshi as his wife. The movie goes on floors today.

Also Read: Will Ranbir Kapoor take up the astronaut challenge?