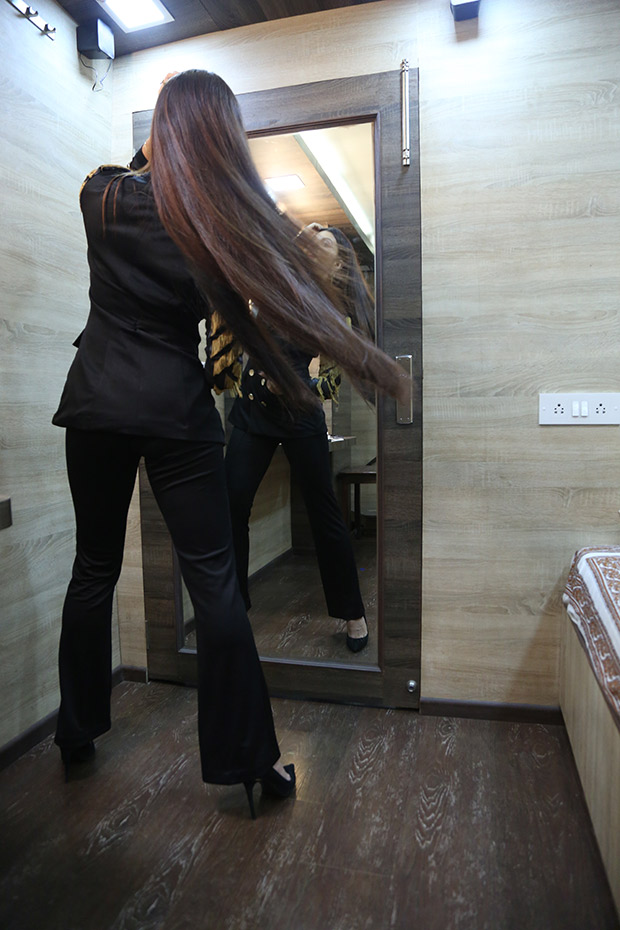 Earlier last week the makers of the upcoming Arjun Kapoor – Shraddha Kapoor starrer Half Grilfriend released a new poster of the film, and later also released a trailer of the same. While the media and audience haven’t yet stopped talking about the film, we at Bollywood Hungama have got our hands on an inside scoop.

In fact, while it is common knowledge that both Arjun Kapoor and Shraddha Kapoor will be seen essaying lead roles in the Mohit Suri directed film, which is based on Chetan Bhagat’s novel Half Girlfriend, we hear that the Sri Lankan beauty Jacqueline Fernandez will also be seen in it. However, though her presence in the film is confirmed details of her role are currently unavailable.

As for the film Half Girlfriend that is produced by Balaji Motion Pictures is slated to hit screens on May 19, 2017.