Choreographer and filmmaker Remo D'Souza who recently suffered a heart attack is currently resting at his Goregaon home. He also thanked actor Salman Khan for supporting his family emotionally and taking care of the hospital needs for him. 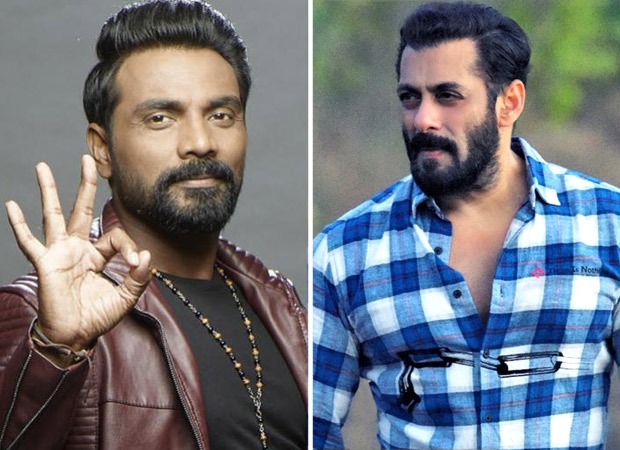 In an interview with a daily, Remo said that his wife Lizelle D'Souza is close to Salman Khan. He revealed that Salman Khan saw to it that he was taken good care of while he was at the hospital for six days.

Remo further said that they call the Dabangg star an angel as he has a heart of gold. Having worked with the superstar, Remo said that he knows the kind of gem he is. He also said that they don't talk much apart from him saying "Yes sir, okay sir."

Remo said that as soon as he was rushed to the hospital, Lizelle called Salman and that the actor also personally spoke to the doctors.

Meanwhile, Remo D'Souza said that it was shocking for him to get to know that he had a heart attack. He said that he took good care of his body and wondered if it is hereditary.

ALSO READ: “I am much better”, says Remo D’ Souza