The talented but underused director Shaad Ali is back after a long hiatus with what looks like clutter breaker on Netflix. His first webseries Call My Agent is his first in three years. His last directorial was the well-received sports film Soorma. 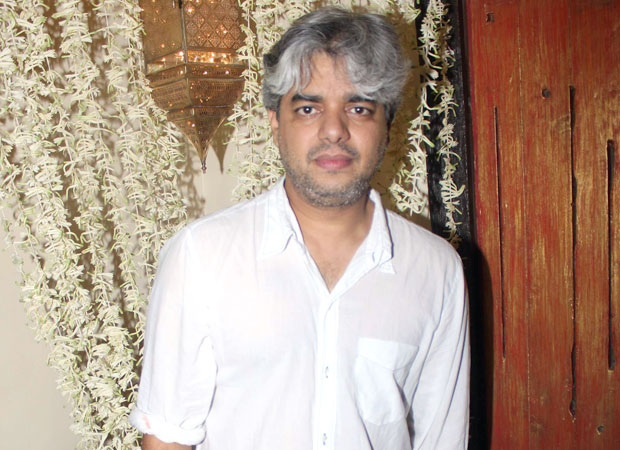 “I know it’s been long. But I didn’t want to work with any producer that I was not fully comfortable with. Sameer Nair of Applause Entertainment is a kindred spirit. It’s a pleasure to be working with someone so sorted. I’ve enjoyed making Call My Agent with Applause Entertainment. We are already collaborating on something else,” says Shaad who is excited about the streaming of his first digital project from October 29.

“I am nervous because Call My Agent takes me into a new space. Also because the original content in French Dix Pour Cent was so popular worldwide. My challenge was to do a remake that preserved the flavour and tongue-in-cheek humour of the original and yet had a life of its own. There’s no point in doing a remake that simply copies the original,” explains Shaad.

He is grateful to his cast. “Soni and Rajat are invaluable. Aahana Kumra, Ayush Mehra, Soni Razdan and Rajat Kapoor are the perfect actors for their roles. While Aahana simply owns her character, Ayush is a newcomer. But his performance is pitch-perfect. I also have a slew of Bollywood stars like Richa Chaddha, Ali Faizal, Dia Mirza and Farah Khan playing themselves, not because they were kind enough to be a part of my series, but also because each one was needed for the part they played.”

Shaad hopes he has been able to do justice to the remake. “I know how to be faithful to the original without making a blind copy. I’ve done it in Saathiya which was a remake of Mani Ratnam’s Alai Payuthe.”

Also Read: Shaad Ali brings on board multiple Bollywood stars for the Hindi adaptation of Call My Agent