Musician, producer and entrepreneur Mukul Deora has made a mark in the art and entertainment industry with his exemplary talent. Time and again, he has impressed the global audience not only with his unique musical skills but also his knack for recognising and backing forms of arts. 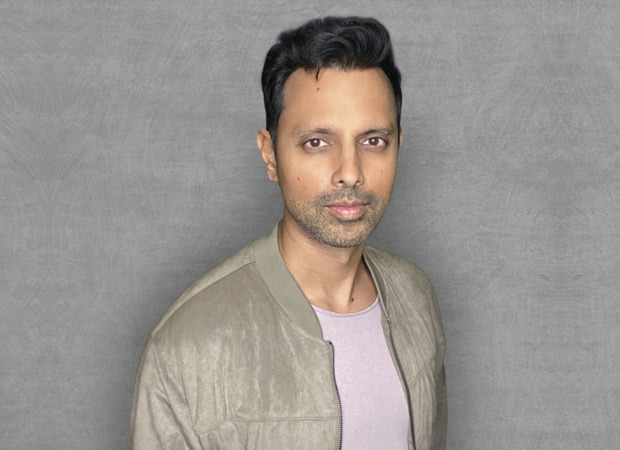 With the success of Netflix's The White Tiger, a movie based on the prize-winning novel of the same name, Deora has added yet another feather to his long list of achievements. Having started his journey by writing, composing and producing his album Stray in 2006, along with Howie B as the executive producer, Mukul has always had an eye for a global audience.

Talking about the same Mukul shares, “I have spent most of my life channeling my disparate influences into creating things that hopefully travel all over the world, and will continue to do so. After The White Tiger released, I got so many mails from film-makers, writers, actors from all over the world who couldn’t believe that someone in India could make such a film. For me, it would be nice to just carry on this thing and make people in any part of the world believe that they can make a global movie based on a specific story from their country, and that it can have these wings to take over the world.”

After the release of Stray, Deora achieved multiple musical milestones. Not only did the album reach number 12 on Indian charts, but it received critical success from International publications. He performed at Tate Modern, London, the National Centre for the Performing Arts, World Social Forum in India.

He forayed towards his love for art by doing a solo art show titled BREAK in 2009 in Mumbai which in 2012 went to be showcases af the Diesel + Art exhibition with images and videos from the original event.

From hosting a month-long radio show on Bob Dylan to being voted as the Best Dressed Indian by GQ, Deora has many such notable achievements to his name. He also produced projects like Bheja Fry 2 and The White Tiger. He also performed at TED India where he collaborated with Kalaripayattu dancers for a piece called The Wandering Arrow.

ALSO READ: The White Tiger controversy: Copyright case to be heard by Delhi HC on March 22