Earlier this year, Salman Khan made headlines with the 1998 blackbuck poaching case verdict being announced. But fallout of the case was the threats Salman Khan received from gangster Lawrence Bishnoi, who stated that he would kill the actor or reward anyone who would do so. Following this the security around Khan had been beefed up to ensure the actor’s safety. But now, the Haryana police issued a fresh alert for Salman’s safety despite the arrest of Bishnoi’s associate Sampat Nehra. 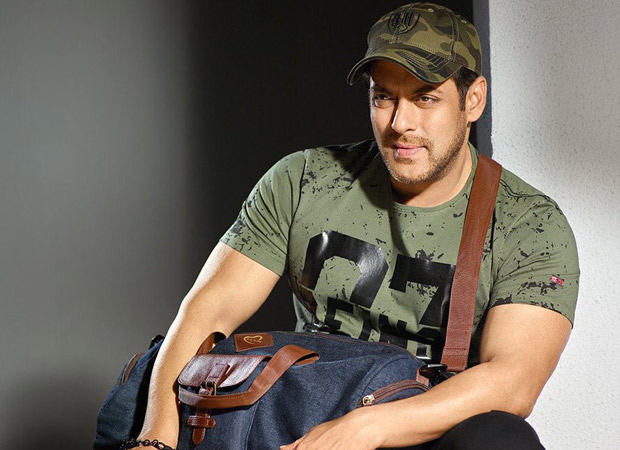 In fact, reports state that while Nehra has been arrested, the Haryana police issued the alert after realizing that Nehra’s allies’ viz. Raju, Akshay and Ankit, three sharp shooters are still at large. Following this alert, the Mumbai police in turn decided to beef up Salman Khan’s security to avoid any unwanted incident.

Back on the film front, Salman Khan is gearing up for his soon to release film Race 3. Directed by Remo D'Souza also starring Anil Kapoor, Jacqueline Fernandez, Daisy Shah, Bobby Deol and Saqib Saleem, the film is slated to release on Friday June 15. Post this, Salman will then be seen in the Ali Abbas Zafar directed film Bharat, in which he will share screen space with Priyanka Chopra.