It is a near-unanimous opinion that 2018 has been a fantastic year for Hindi cinema, in which content has ruled like never before, and in that sense, has overruled even stars. 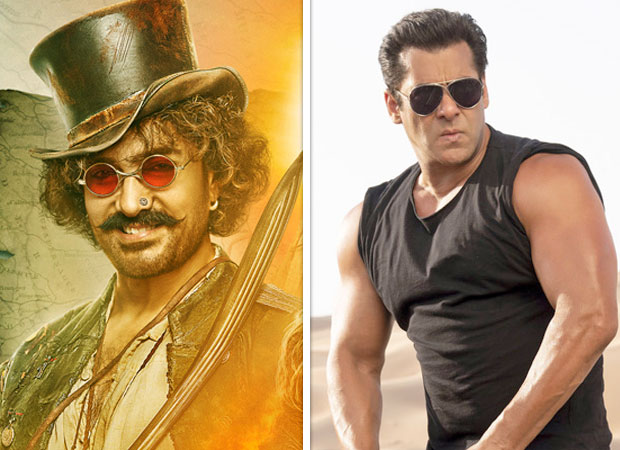 But probably, no phase of this year was clearer about this than the August to October period when, to use a crude Hindi term, doodh ka doodh aur paani ka paani ho gaya! In other words, in no uncertain terms, the grain was separated from the chaff by the all-powerful audience. No, we are not talking Thugs Of Hindostan—that came in November. Or Race 3, which came earlier!

There were, to begin with, a few exceptions to the rule as always, and each had a valid reason.

The first was Mulk, released on August 3. Critically appreciated for its bold theme and cerebral execution, with powerful dialogues and performances to boot, the film delivered so many home-truths with trenchant yet compassionate precision. However, it is a sad fact that it was perceived as a pro-minority and anti-Hindu film (which it emphatically was not!) and a substantial audience stayed away. 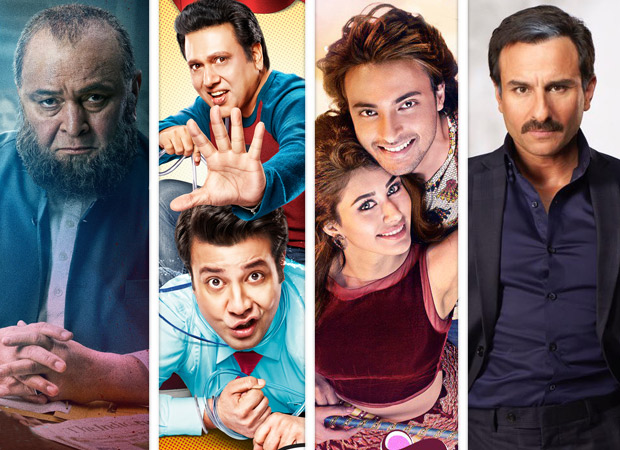 Also released on the same day was the highly entertaining (though not in the masala sense) Karwaan. But the lack of star value led to a rejection of this intelligent saga. And face value was also missing in the amusing Pataakha and the fairly rollicking and very ‘90s comedy, FryDay.

However, truth be told, FryDay, and another sweet entertainer, LoveYatri, became victims of their own branding. Well-written and well-enacted, they suffered because even the multiplexes treated them in stepmother fashion as ‘dated’ movies. It remains a fact that the latter film, with some of the best music heard this year, was doing good business in a prime Mumbai theatre on its second Sunday, and the manager indignantly asked me, “Who says it’s a flop?” But the figures said otherwise.

As Govinda said, the multiplexes played God, pre-deciding what was good or bad, and which movie would work or not, when that was the job of the audience! Prime screens and shows went to other films and soon, there was no point in even giving out box office figures as whoever wanted to watch these movies—could not!

And the final casualty was the riveting Baazaar, which did not connect with the masses with its stock exchange base, though, sadly, its non-performance was erroneously laid at the doors of—who else?—Saif Ali Khan!

It’s been a cliché now for a while, but perhaps truer now than any time before: The scenario is ripe for trying out all kinds of subjects. Provided they were well mounted and skillfully narrated for the audience, diverse films clicked, big-time! 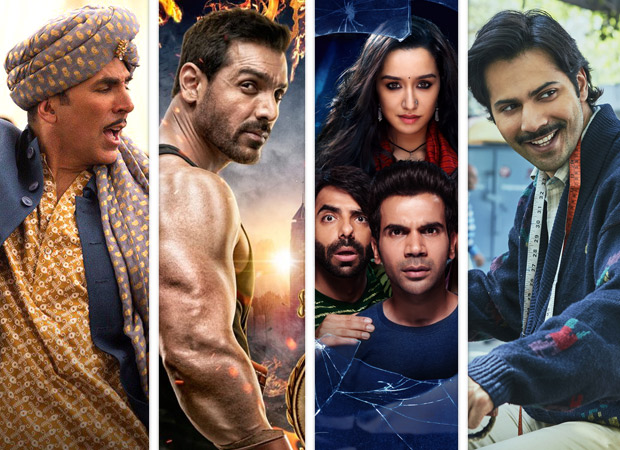 Gold was a sports biopic of sorts from the pre-Independence to 1948 era, showcasing a maverick sports manager on a mission. Akshay Kumar was the eccentric Bengali protagonist and the film had a fairly rousing feel of national fervour.

A surprise addition to the winners was the August 15 co-release, Satyameva Jayate, which was John Abraham’s second consecutive triumph after Parmanu. With this film, it became very clear, that another novel subject could also work: the re-told good, old 1980s formula tale of corruption and revenge that GenY had not watched at all! The masala film worked big-time.

After that, only four films worked very well, in chronological order: Stree, Sui Dhaaga—Made In India, AndhaDhun and Badhaai Ho. We all know these films’ themes well enough, and it is enough to say that these four extremely well-made films struck an instant resonance with movie buffs for their sheer novelty and entertainment quotient. The truly strange part was that every one of those movies had an undercurrent of humor, which tended towards black in both Stree and AndhaDhun.

And the other clear point was that, but for Sui Dhaaga—Made In India, none featured a big star. And both Stree and Badhaai Ho zoomed ahead of it n a huge way. In fact, Badhaai Ho, probably the super-hit of this year in terms of return on investment, signals a pan-Indian acceptance of an important social and family message. And let us also not forget that, though a slick thriller AndhaDhun too had a message like the other three, though not of the social or national kind.

There is no formula for success: yet another time-tested cliché was proven with these above films. But circa 2018, there is a decisive formula for failure: mediocrity!. Even the best of the rejects, Happy Phirr Bhag Jayegi, flopped because it was a bigger but not better sequel to its dark horse 2016 original Happy Bhag Jayegi. 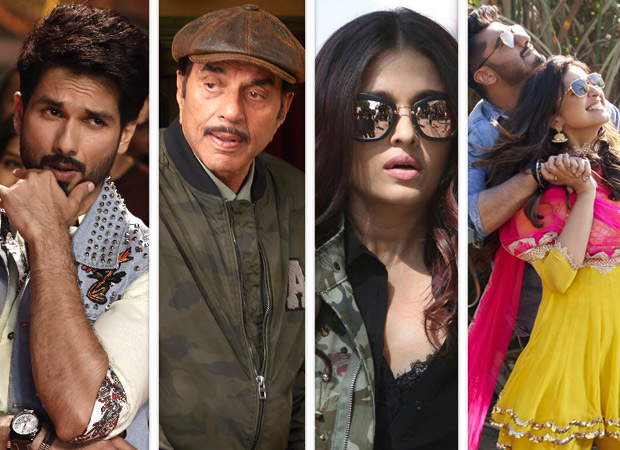 But what was interesting was that Stree, Sui Dhaaga, AndhaDhun and Badhaai Ho all ruthlessly annihilated the opposition. Stree, in a classic demonstration of female power (with cinematic quality), exterminated Yamla Pagla Deewana Phir Se! AndhaDhun took a lower opening than LoveYatri, but that was just on day one. From day two, AndhaDhun grew taller, and the co-release formula love story began to lose out badly.

Sui Dhaaga was also like a one-horse race against Pataakha, though the latter did not deserve the drubbing it got. But the lack of a saleable face and filmmaker Vishal Bhardwaj’s dark and arty branding killed his first non-dark film! Badhaai Ho also spelt a merciless extinction for the pathetic co-release Namaste England. In these days of inflated ticket rates, who had spare money and time to waste on done-to-death stories?

So what else was left to prove? Simply that stars alone (Fanney Khan, Batti Gul Meter Chalu), action alone (Genius) or kinky treatments of olde-worlde plots (Manmarziyan) were as much no-no’s as pedestrian content (Helicopter Eela) or an ill-conceived bore-a-thon riding on patriotism (Paltan).

Perhaps never have we seen such a ruthlessly decisive quarter, for inflated ticket rates have therefore changed the very face of Hindi cinema. Value for money is paramount. After all, tickets do not come at Rs. 25 or Rs. 50 anymore, and entertainment must be commensurate with spends in theatres.

Also Read : Despite THE debacle of Thugs of Hindostan, Brand Aamir Khan and YRF remain UNAFFECTED!