Makers of The Kapil Sharma show started shooting for new episodes over the weekend. They are shooting after a break of 125 days due to the lockdown. 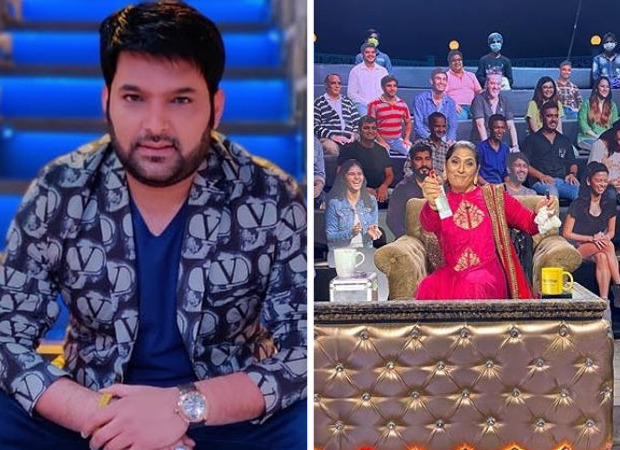 On Thursday, Kapil Sharma took to his Instagram  handle to share a picture from the sets of the show. In the picture, Archana Puran Singh was seen sitting in her judges seat with the audience sitting behind her. While pre-lockdown you must have seen that the audience section is always filled, that is not the case anymore. In the picture, shared by Sharma, most of the people sitting behind Archana are in fact cardboard cutouts of humans. However, if you look closely there are a few real people sitting in the audience wearing their PPE kits. Sharing the picture, Kapil wrote, "in this picture how many people are real? ???? #shooting #tkss #thekapilsharmashow #comedy #fun #laughter "

in this picture how many people are real? ???? #shooting #tkss #thekapilsharmashow #comedy #fun #laughter ????

Later on Kapil Sharma took to the comment section to answer his own question. “Correct answer is 9 people,” he wrote.

ALSO READ: Kapil Sharma says he did not pick his baby up for a while as a safety precaution after returning from the sets of TKSS