On July 22, the makers of the popular television show Taarak Mehta Ka Ooltah Chashmah returned to the TV screens with their first episode post lockdown. It had been over three months since new episodes had stopped airing and so fans had higher expectations. 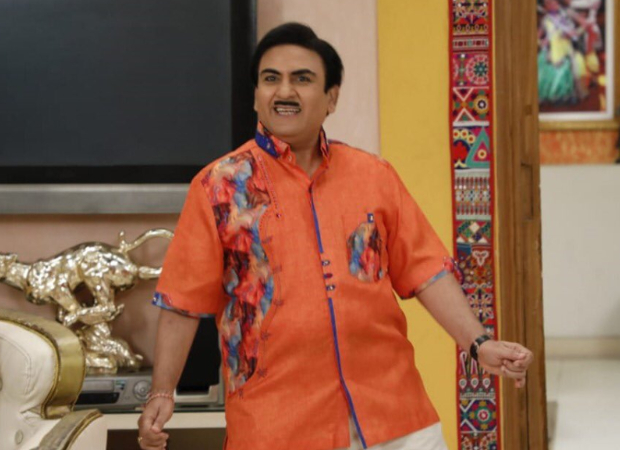 After the first episode on July 22, fans took to social media to react to it. They expressed how they felt about the fresh episode through memes. Many pointed out how the humours of the show did not match the earlier episodes. Some felt that the reason for the same is the replacing of actors. People also expressed how they were missing actress Disha Vakani who played the role of Dayaben on the show and was responsible for a major chunk of the humour quotient.

Here's how people reacted to the first episode: