Actor Raveena Tandon will be next starring in Yash's upcoming sequel KGF: Chapter 2 in which she plays the role of a politician. It was a pleasant surprise for the fans. The actress admits that she is both hero and villain of the film and has an interesting story arc. 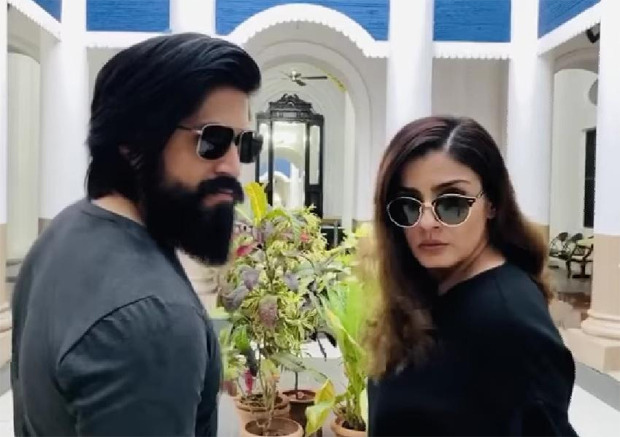 Meanwhile, the actress has also been working on producing shows. Four shows have greenlit and she has completed writing for them as well.

KGF: Chapter 2 stars Yash and Sanjay Dutt will face-off in the upcoming action drama. The first posters have already been released. The actor has been preparing for the release for the second chapter of the film and even in the lockdown, he is working with his team to make sure that they deliver an even better cinematic experience surpassing the extravaganza that KGF: Chapter 1 was.