There's one thing Ranveer Singh seems to be obsessed with and that is social media. The actor is an avid social media enthusiast, who loves to shares photos and videos from his day to day life. He often makes the captions hilarious. 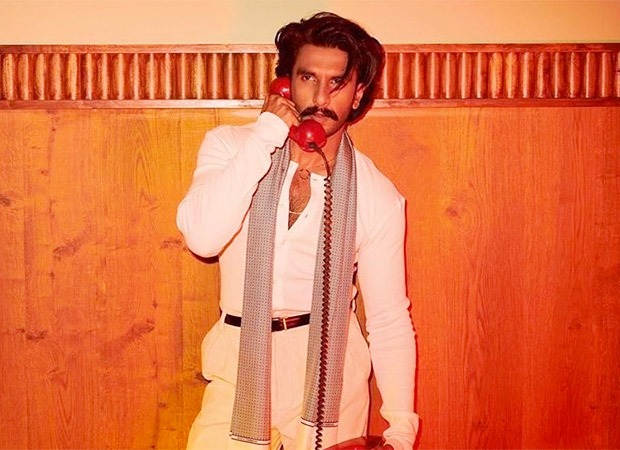 Recently, Ranveer Singh shared some photos from his Vogue India shoot. He captioned one of the photos with Govinda's song lyrics of 'What is mobile number?'

In a witty response, the Twitter handle of the Nagpur City Police on Wednesday replied to him by saying, "100". The Twitter users found the response hilarious.

On the work front, Ranveer Singh is set to star the upcoming sports film ‘83 directed by Kabir Khan. The film will release in theatres on April 10 next year.