Ranveer Singh shouldered one of the best films of this year, Gully Boy, that became a blockbuster. A content film, it soared high as director Zoya Akhtar, Ranveer, Alia Bhatt and all the character actors received universal love and acclaim for their craft. The dialogues mouthed by Ranveer and the songs he sang became a huge rage. And it looks like Ranveer has spawned an entire disorganized street fashion scene in Mumbai and Maharashtra, the setting of the film’s storyline. 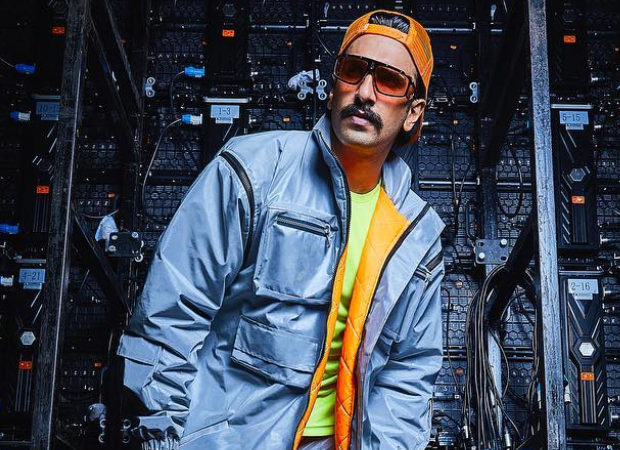 “Mumbai is known for these special street shopping pockets like Linking Road, Colaba, Hill Road, Juhu market, among several others across Mumbai and Maharashtra and these shops are selling Gully Boy dialogue inspired clothes unabashedly. This is the disorganized industry that tries to cash in on popular culture and thrives on the superstardom of our heroes. When these guys put out clothes that are inspired by a film or a movie-star, you can consider that the star has had a huge impact on the youth and has become part of the pop culture. Ranveer’s stardom and performance has powered street fashion in the state of Maharashtra and it has given people a way to generate income! It’s a big feat,” says a source who monitors indigenous fashion circuit.

Meanwhile, on the work front, Ranveer Singh is training for Kabir Khan's '83. The film is based on the 1983 World Cup win. The actor is set to star as former Indian Captain, Kapil Dev.

ALSO READ: SCOOP! Ranveer Singh and Manushi Chhillar in YRF’s next to be directed by Maneesh Sharma?