Ranveer Singh, this past weekend, gave an amazing performance at Zee Cine Awards. Not only did he enthral the audience, he also paid tribute to Govinda, an iconic superstar of his generation. Ranveer, during his performance, said that ChiChi (as the industry lovingly calls Govinda) was the reason he decided to become an actor and an entertainer. He also thanked Govinda for all the iconic films that were a rage when Ranveer was growing up. 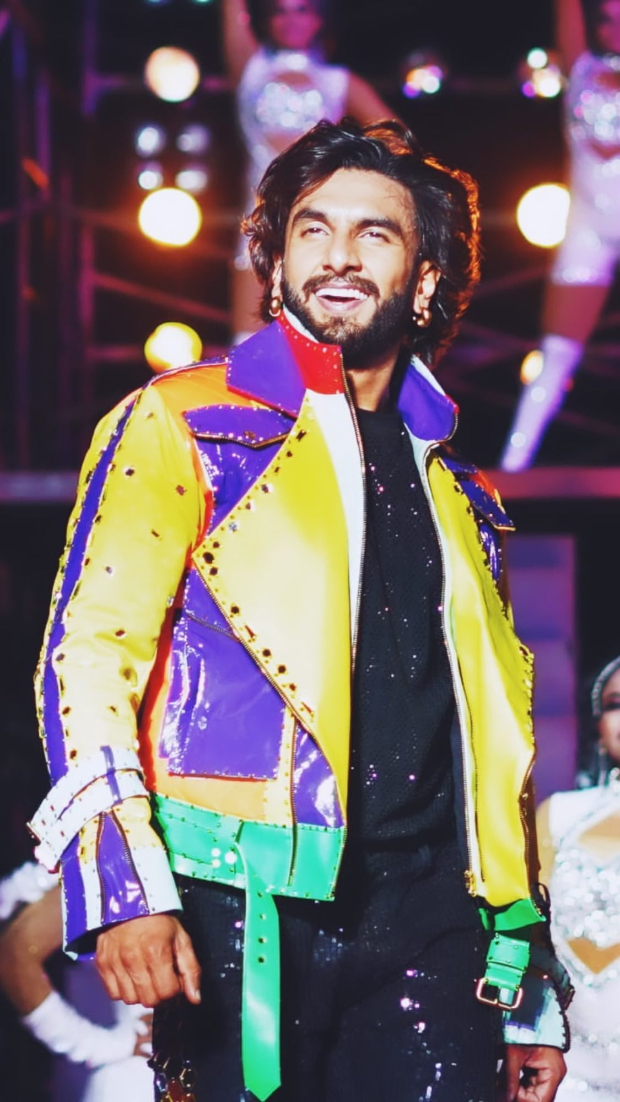 On Monday, Ranveer shared a behind the scenes video of what went into the prep of his performance. The video features Rajkummar Rao and Aparshakti Khurana sharing laugh with Ranveer during the rehearsals. 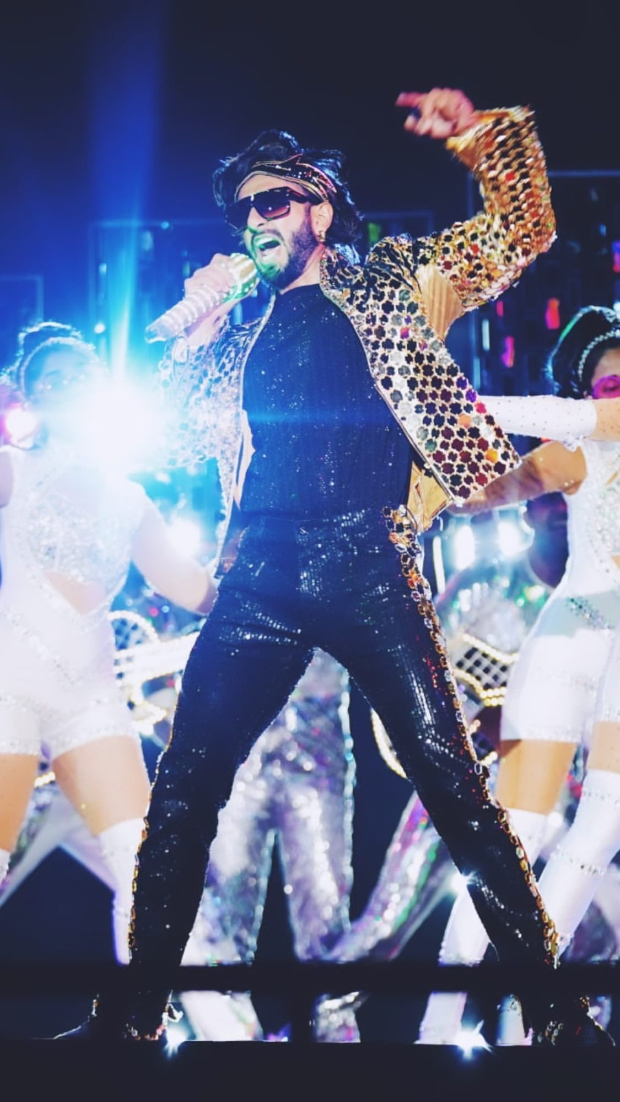 On the work front, Ranveer Singh will next star in Kabir Khan's directorial '83. He is also working on Karan Johar's Takht and YRF's Jayeshbhai Jordaar.