It was a clearly a World Cup to remember when a thrilling final between France and Croatia came to a conclusion with France taking the cup home after 20 years. The Sunday's final in Moscow was definitely one of the highlights of the crazy final matches to have ever happened at FIFA World Cup. France won the match by 4-2 while Croatia definitely won hearts of millions with the amazing performance in the entire world cup season. 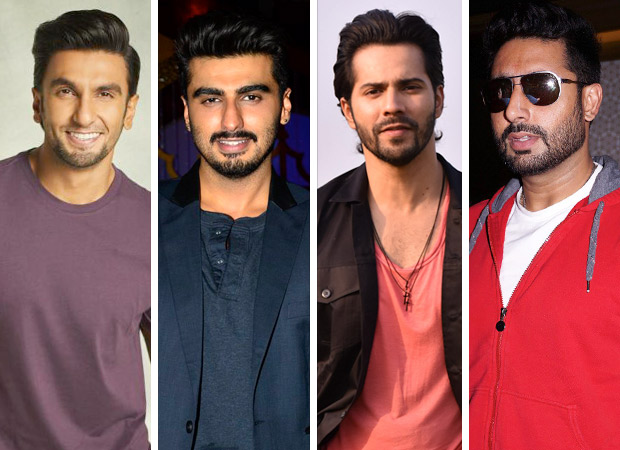 B-town soccer fanatics Ranveer Singh, Arjun Kapoor, Varun Dhawan, Amitabh Bachchan, Abhishek Bachchan and others took to their respective social media as they enjoyed the final match. Most of them were live tweeting on Sunday night as the drama and excitement during the match unfolded.

Check out the tweets:

Congratulations to #France consistent thru the tournament & they beat a superb #Belgium team along the way... commiserations to #Croatia played well & deserved an even battlefield to win the cup but they still showed resilience and grit to chase it till the end #FifaWorldCup2018

T 2868 - - Congratulations France for winning the World Cup ! Congratulations Croatia for winning our hearts ! .. and CONGRATULATIONS Russia for a most fantastic WC 2018 .. systematic, efficient, secure, filled with incredible hospitality and smiling faces every where .. !???? pic.twitter.com/McbHUtPev3

It was an obvious win for France.. but Croatia ???????? my hearts with you.. well done boys.. and congrats to the champions..#Modric ❤️

I see the Croatia players and fans with their heads hung low? Should not. They played like Titans. Inspired and made proud their own people AND the rest of the world.#FrancevsCroatia #FifaWorldCup2018

Congratulations #France World Cup glory is yours! An incredibly entertaining final! A roller coaster with 6 goals! #Mbappe is the future a revelation! Well played #Croatia #FifaWorldCupFinal