After a hiatus, Rani Mukerji was more than happy to make a comeback with a female-centric film like Hichki. And the next good news for her fans is that, the actress will not be taking a break from Bollywood or at least not anytime soon. In an interview that was reported recently, Rani spoke about what is her plan post Hichki. 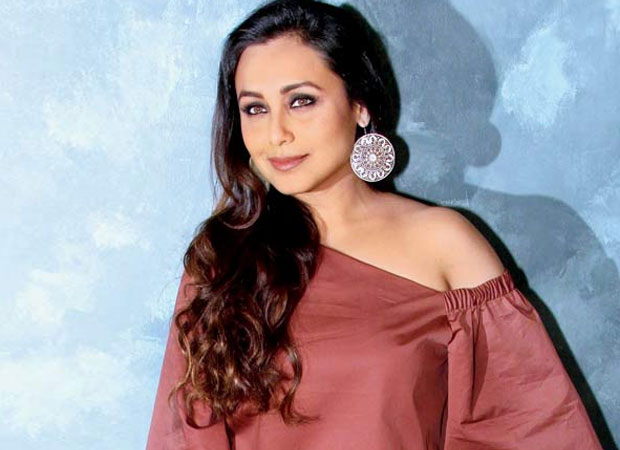 Rani Mukerji was much appreciated for her role as a teacher in Hichki and it seems that this appreciation has motivated the actress to continue her work in Bollywood. It is a known fact that there was a long gap between Mardaani and Hichki, which was approximately three and half years. The reason for the same was Adira who has been keeping Rani busy as of now.

But the actress did confess in the said interview that now she wants to do films in shorter intervals. Rani Mukerji is of the belief that acting is not what one does only for themselves but they require feedback of the audiences too. Hence, keeping up with the belief, Rani reportedly revealed that she was eagerly waiting for the response of Hichki, since the film came out after a hiatus.

Considering the positive response for the Siddharth P. Malhotra directorial, now Rani is all charged up to take her career ahead. She stated that since there was a long gap between Hichki and Mardaani, she was skeptical about the response. But now that, she has received the same, she stated that all the projects that she has kept on hold by far will see the light of the day.

Not just that, Rani Mukerji also has a wish list of films that she would like to do. While she kept mum about the details of the films she would be doing, she expressed her keenness towards doing a romantic film or Mardaani 2. We wonder if the last statement was a hint towards a sequel in the making.