Actor Randeep Hooda made his Hollywood debut last year with the Netflix film Extraction. The actor was preparing for the film on Battle of Saragarhi at the time when he got the Hollywood film. Hooda was growing his beard for the film and had made a promise at the Golden Temple in Amritsar that he would cut his hair only after completing the historical. 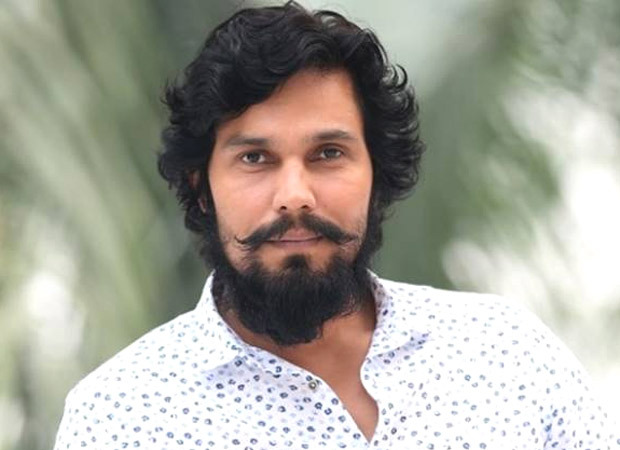 Talking to a daily, Randeep said that he had not done any work for three years and he grew a beard and his hair and promised at the Golden temple that he will not cut his hair till he completed the film.

But when Randeep realized that the film is not going anywhere he went to the Gurudwara and apologized before cutting his hair for his role in Extraction. The Battle of Saragarhi, on the other hand, has been shelved.

ALSO READ: Here’s how Salman Khan and Randeep Hooda pulled off an action sequence on the spot in Radhe – Your Most Wanted Bhai