Not too long ago, Ranveer Singh responded to an interesting question about Ranbir Kapoor and Deepika Padukone. The superstar was asked if he is insecure about his actress wifey working with her ex and his answer was on point! He asserted that he never feels insecure about it because he is a secure and content person. And now, yet again we get an opportunity to see the Tamasha and Yeh Jawaani Hai Deewani couple back on screen. But before you think it is for a film, let us tell you that it is for a commercial. 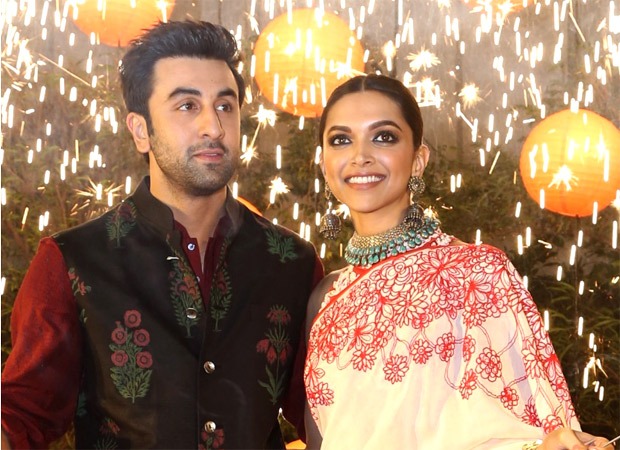 Although there are many speculations about the forthcoming films of Deepika Padukone, which hints at the possible collaboration of the actress with her hubby Ranveer Singh as well as Ranbir Kapoor, no official announcement has been made by far. Until then, we have these cute pictures of the two from an ad shoot and it looks adorable we say! Fans of Ranbir and Deepika can rejoice these lovely pictures where their chemistry will once again catch your attention and not surprisingly, the fans have taken to social media to make them viral! However, details of this shoot are still being kept under wraps.

Not too long, the interesting dynamics between Ranbir Kapoor, Deepika Padukone, Ranveer Singh and Alia Bhatt were being discussed. While Deepika and Ranveer tied the knot last year, Alia and Ranbir went public with their relationship last year. Deepika and Alia appeared on Koffee With Karan 6 together where they too discussed the camaraderie they share and the dynamics of the four of them. Interestingly, Ranveer was paired romantically opposite Alia Bhatt in Gully Boy recently.