Bollywood actors Ranbir Kapoor and Alia Bhatt, who have been in a relationship for a while, are getting hitched on April 14. The actors were keeping mum on their impending nuptials but on April 13, both Karan Johar and Ayan Mukerji unveiled a teaser of the song 'Kesariya' from Brahmastra confirming that the two actors are getting married this week. The festivities began on April 13 with the Ganesha puja followed by mehendi ceremony. The wedding ceremony took place on Thursday, April 14. The baaraat started from Krishna Raj bungalow and went to Ranbir's ancestral home, Vaastu. Ahead of the wedding, Neetu Kapoor, Riddhima Kapoor Sahni, Soni Razdan and Shaheen Bhatt were seen arriving at Vaastu in Bandra, Mumbai for the wedding ceremony. 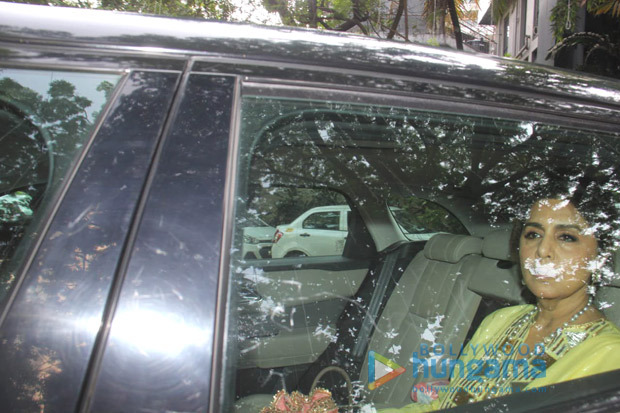 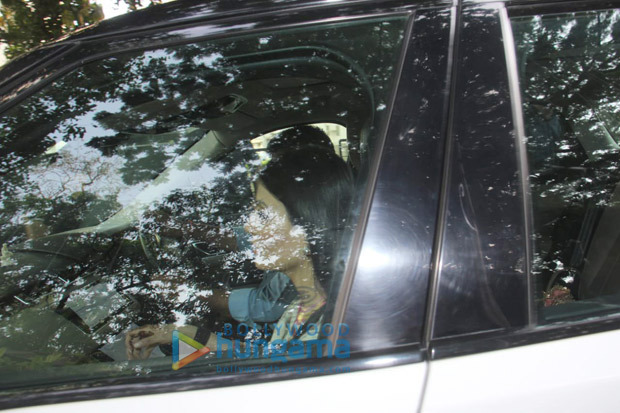 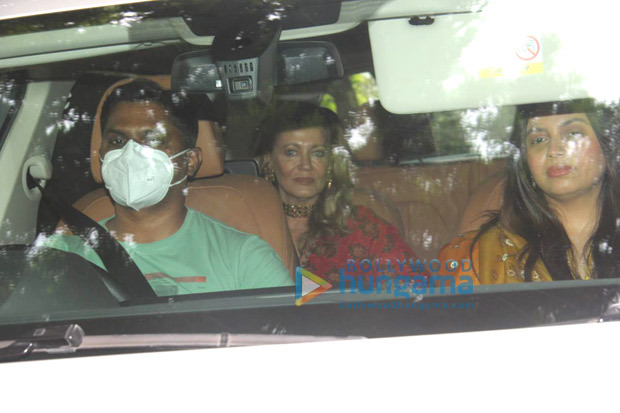 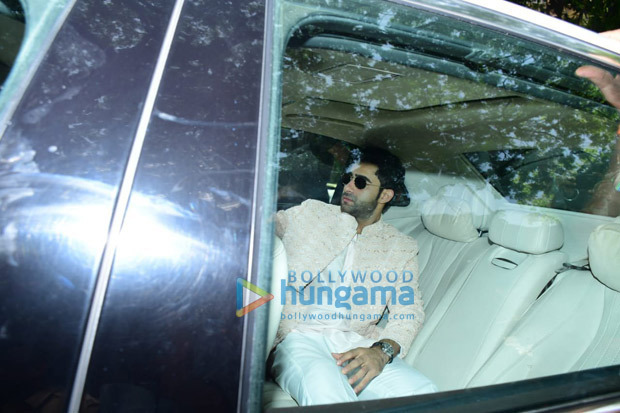 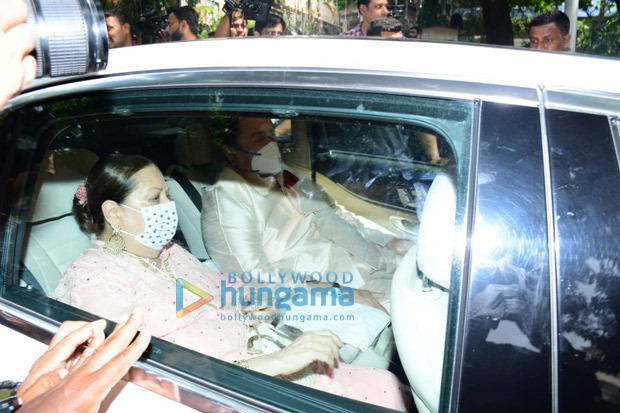 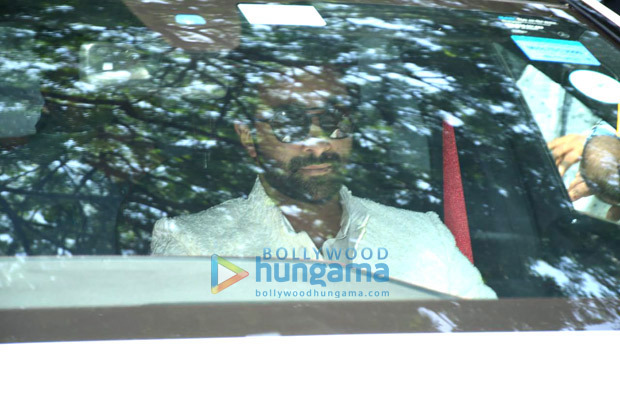 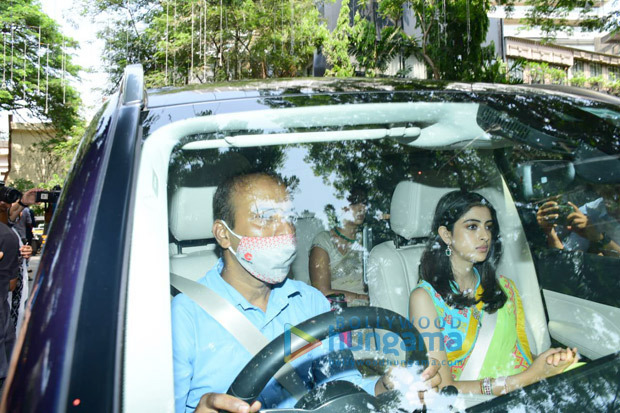 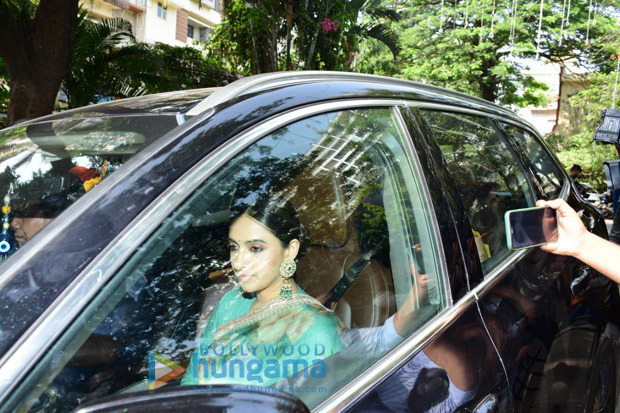 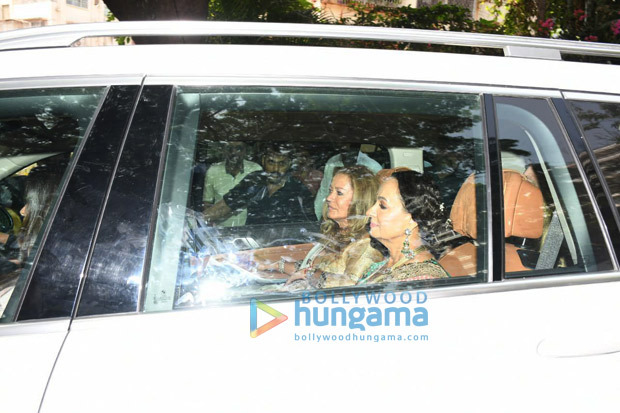 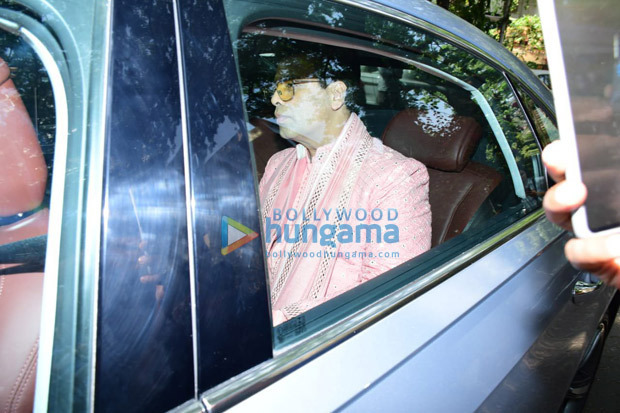 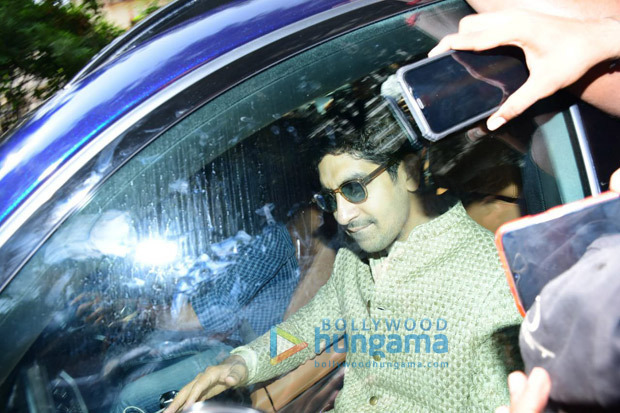 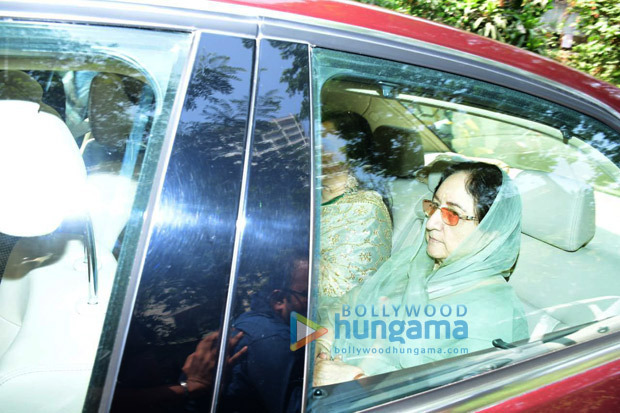 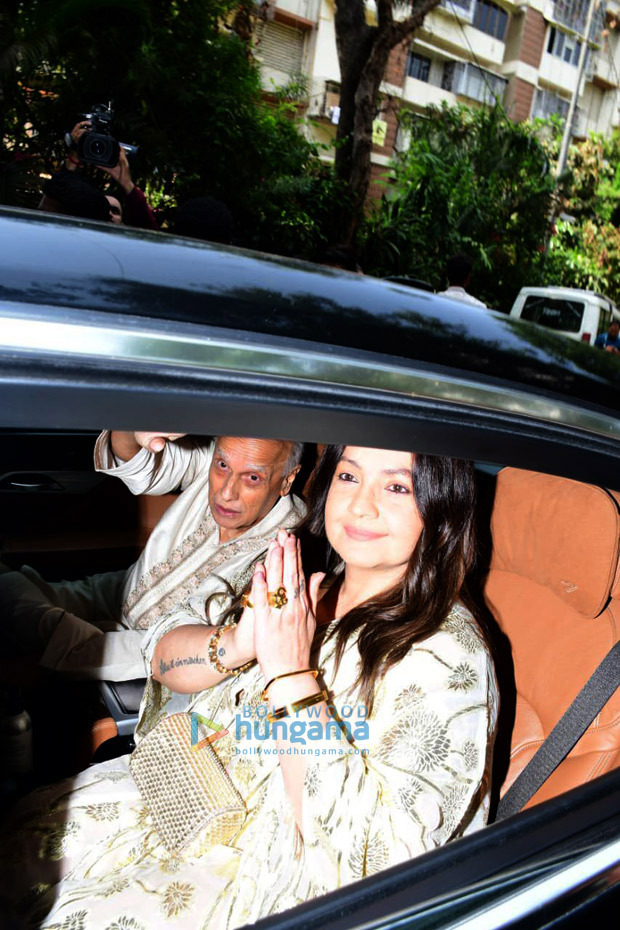 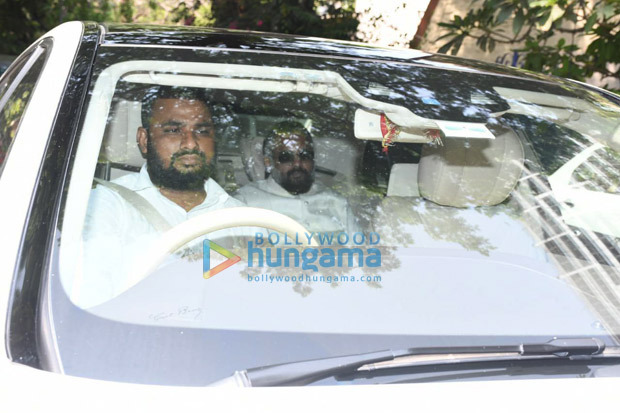