Ranbir Kapoor and Alia Bhatt brought in the New Year at Ranthambore along with their family. On New Year's Day, the couple were spotted exploring the Ranthambore forest with Alia's mother Soni Razdan and sister Shaheen Bhatt. A picture from their jungle safari was shared on social media by a paparazzo.

In the picture, all four of them are seen seated in an open jeep with Ranbir and Alia seated together in the back. Ranbir' s mother Neetu Kapoor, sister Riddhima Kapoor Sahni, brother-in-law Bharat Sahni, niece Samra and close friend and filmmaker Ayan Mukerji also accompanied the couple on the trip. Ranveer Singh and Deepika Padukone also ringed in the new year with them. 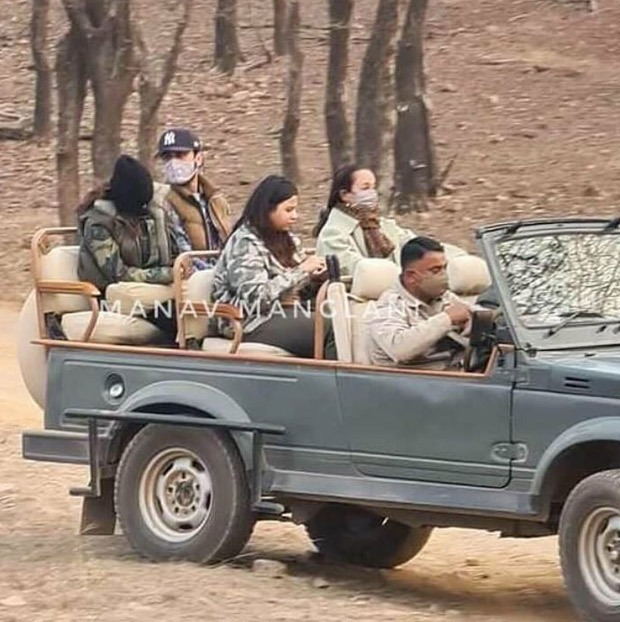 Riddhima Kapoor Sahni took to her Instagram stories to share glimpses from their jungle safari. Take a look: 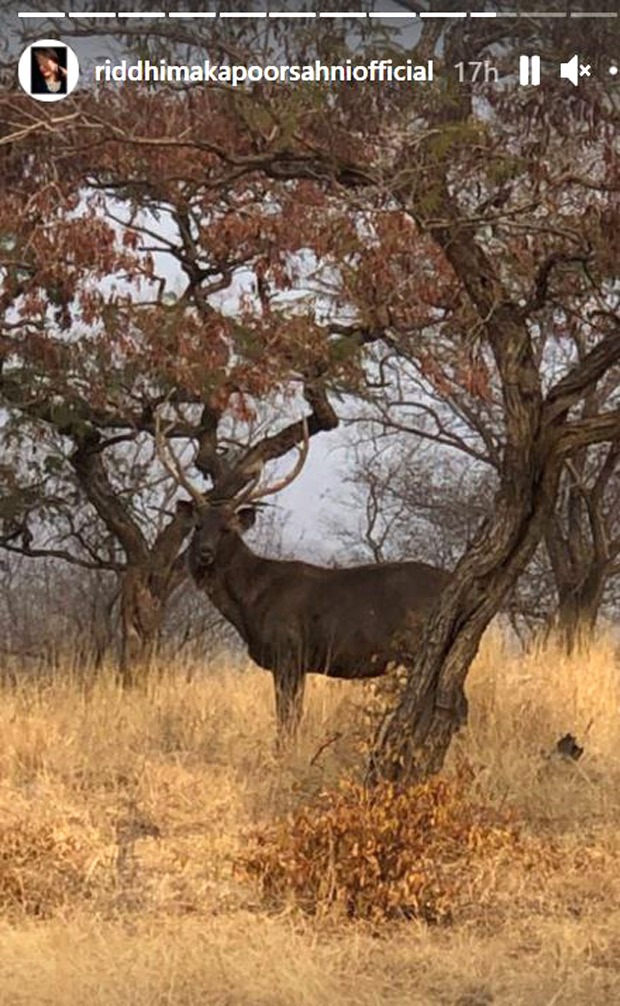 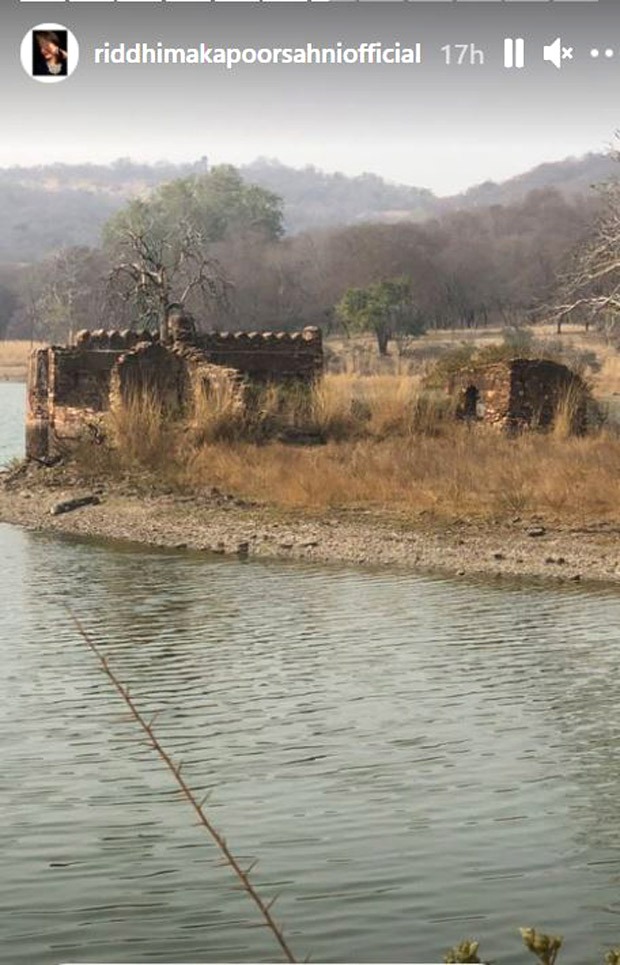 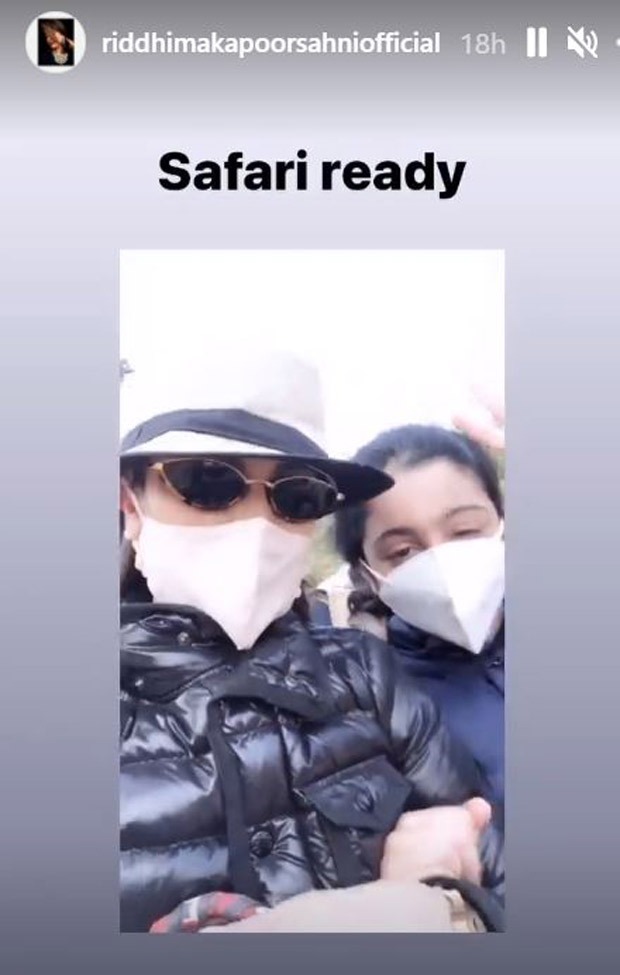