Rajkummar Rao is all set to essay the role of a PT teacher for his upcoming movie Chhalaang releasing on Amazon Prime Video which has created a buzz in the audience post the release of the trailer. The actor reveals how before his acting career took off, he was a dramatics teacher at a school in Gurugram. 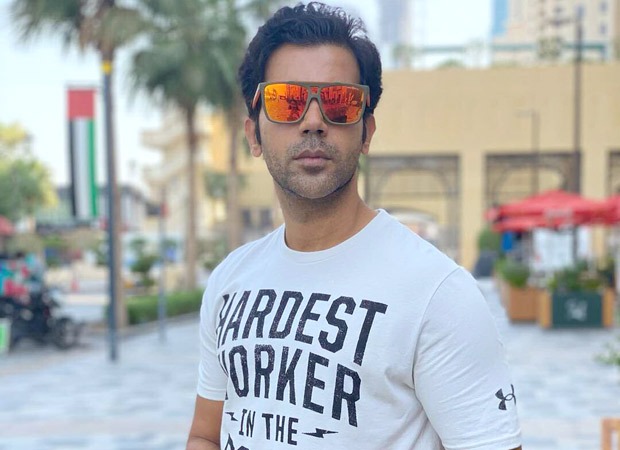 The actor says, "The call center had just started coming up in Gurgaon and a lot of my friends had joined call center jobs and I was not really good with language." Thinking about a way of earning extra pocket money he further adds, "So I thought what should I do everybody making extra pocket money I was in second-year college? Then I thought let me do what I love so I just joined the school called KV public school in Gurugram sector 14 - then I did 1 play for their annual day function. I was there for 3 months then I focused on myself and learned"

Adding on why students love Rajkummar a lot he says, "Students love me because we were pretty much their age. there was not really age difference. So they treated me like a friend." Directed by Hansal Mehta, the film is a Luv Films production and is presented by Gulshan Kumar & Bhushan Kumar. Produced by Ajay Devgn, Luv Ranjan, Ankur Garg the film stars versatile actor Rajkummar Rao & Nushrratt Bharuccha in lead roles along with Saurabh Shukla, Satish Kaushik, Zeeshan Ayyub, Ila Arun, and Jatin Sarna in pivotal roles. The film is all set to release on November 13.

Also Read: Rajkummar Rao is all praises for Nushrratt Bharuccha for learning Haryanvi for the Chhalaang