Director Rajkumar Hirani recently visited Poland at the special invitation of Consul of India in Poland - Kartikey Johri. Further to that, Rajkumar Hirani took part in one of the most famous International Film Festivals called New Horizons Wroclaw, Poland with his latest movie Sanju. The European premiere of Sanju took a place on July 29th, 2018 during the International Festival in Wroclaw, Poland. This was the first time that a production from the Bollywood movie industry was ever presented during the New Horizons Festival. 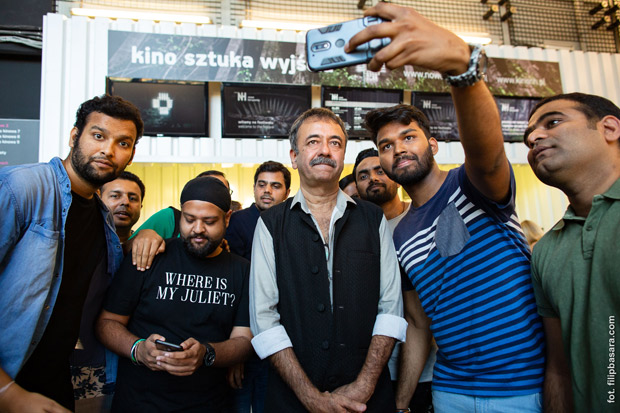 Poles, as well as the Indian Community living in Poland, fell in love with the film. "I'm really happy to be a part of the New Horizons Festival. Sanju was received with a great interest from Polish citizens and I'm very cheerful about that. I would like to thank the Consul Kartikey Johri for inviting me and my team for such an amazing event,” said Rajkumar Hirani. 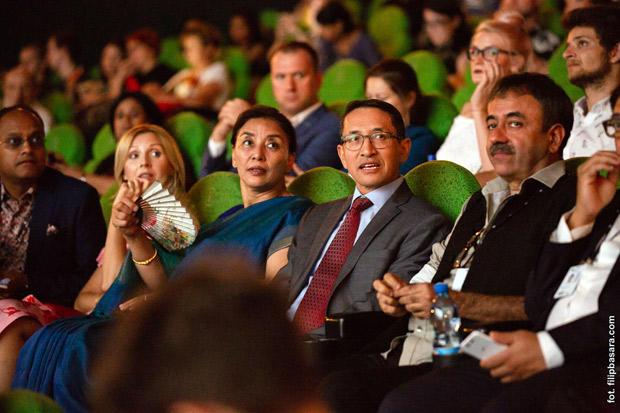 To consolidate the presence of Rajkumar Hirani in Wroclaw, Poland, a co-operation’s agreement was signed, the contracting parties being City Officials from Wroclaw City, Honorary Consul Kartikey Johri and Rajkumar Hirani. The mutual cooperation applies to future movie production of Rajkumar Hirani in Poland. "Wroclaw, Poland is enormous city with a lot of potential and great infrastructure for new movie productions. In addition to that, my duty as a Consul is to support and build a stronger bridge between Poland and India. I'm sure that, this agreement will help the bridge to become stronger", said Kartikey Johri, Honorary Consul of India in Wroclaw. 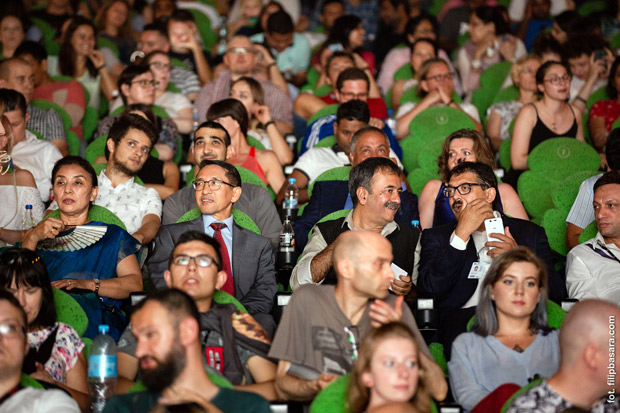 The city officials added more, "We feel rewarded that such a great movie director as Rajkumar Hirani has chosen Poland for further cooperations. He will always be welcomed in Wroclaw and we will strongly support his movie production in Poland".

As Honorary Consul Kartikey Johri mentioned that it wouldn't be possible without the efforts made by the Ambassador of India to Poland and Lithuania, H.E. Tsewang Namgyal, as well as by the Vice Chairman of World Trade Centre Mumbai and the President of All India Association of Industries, Shri Vijay Kalantri.

Poland has a rich culture heritage seen in historic importance, architecture and unexplored beautiful and scenic destinations. It's worth mentioning that, major films like Kick, starring Salman Khan and Jacqueline Fernandez, Randeep Hooda as well as the movie Fanaa, starring Aamir Khan and Kajol, were shot in places like Zamoyski Palace in the South of Poland.

Finally, the Honorary Consul, who has responsibility for 6 regions in Poland, has appointed Ms.Sangeeta Kalatri (All India Association of Industries) to represent our region in dealing with Bollywood producers.