We last saw Rahul Vaidya expressing his happiness and sharing posts with his wife Disha Parmar. Recently, the singer was seen mourning the loss of a close one on Instagram. Rahul took to social media to share a grieving note after the sudden demise of his friend Shrenik Parik, who was just 38 years old. The singer not only penned an emotional note but also posted memories with him including a video of him from Rahul and Disha Parmar’s wedding function. 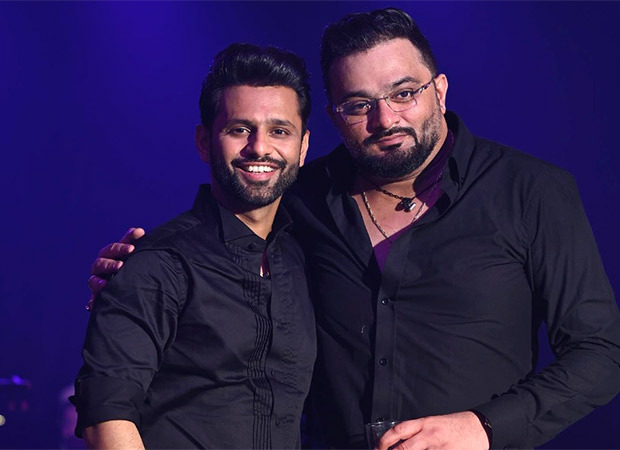 Rahul Vaidya mourns the loss of a close friend; says he is ‘shattered and numb’

Rahul Vaidya took to Instagram to share a series of photos and videos recalling the best memories with his friend. During this trip down memory lane, Rahul also posted a video from his Haldi ceremony where we can see his late friend applying ‘haldi’ to him. Posting these, he captioned it saying, “Shattered and numb ?? Teri yaad zindagi bhar kitni aayegi Nanu! Saddest day of my life! RIP mere bhai.. I never ever thought that I would have to write RIP for you … ?????? 38 no age to go bro … bohot galat baat bhai!” Followed by the post, his wife Disha Parma dropped heart emojis in the comment section whereas his friend and co-singer Mika Singer too commented saying, “Om Shanti ????”

On the work front, Rahul Vaidya was last seen in Khatron Ke Khiladi 11 in which he was the finalist and the trophy was taken by Arjun Bijlani. The singer was also the first runner-up of Bigg Boss 14 which was won by Rubina Dilaik. The singer recently was also seen giving his opinion on the ongoing season of Bigg Boss, wherein he took a stand for MC Stan and advised him about how to go about in the game.

We offer our deepest condolences to Shrenik Parik’s family.