On Sunday, Rahul Vaidya was declared as the first runner up of Bigg Boss 14. The coveted singer had initially left the show mid-season citing the reason that he missed his mother soon after he made a grand proposal to Disha Parmar. While the answer about Disha’s acceptance was unclear, she had taken to her social media to inform that she has sent her answer to him and Rahul Vaidya’s mother had said that the two will tie the knot in June. 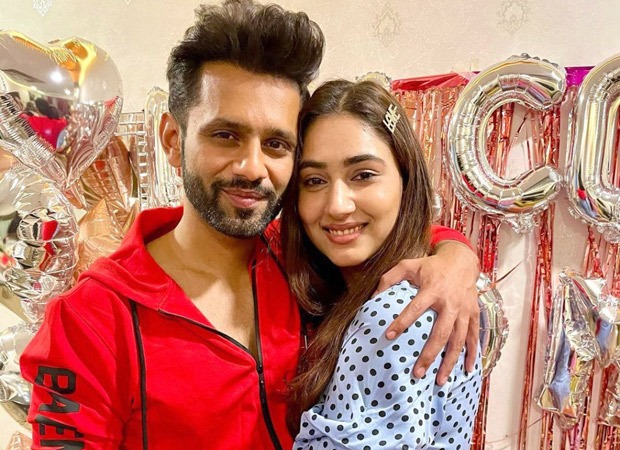 When Disha visited the Bigg Boss 14 house on Valentine’s Day, the actress had made a public announcement of accepting the proposal and the two are delighted to be reunited after so long. Rahul Vaidya made it clear that he was missing his fiancée way too much and celebrated their reunion after he walked away as the first runner up from Bigg Boss 14. Sharing a couple of cute pictures on his Instagram, Rahul wrote, “Back to my Direction (Meri Disha) ♥️???? #cutie”

Take a look at them right here.