Radhika Apte looks drop dead gorgeous and every bit a powerhouse as she graces the cover of a leading magazine. Being one of the most talented actors of Bollywood, Radhika is the perfect choice as the face of The Creative Force for this issue. 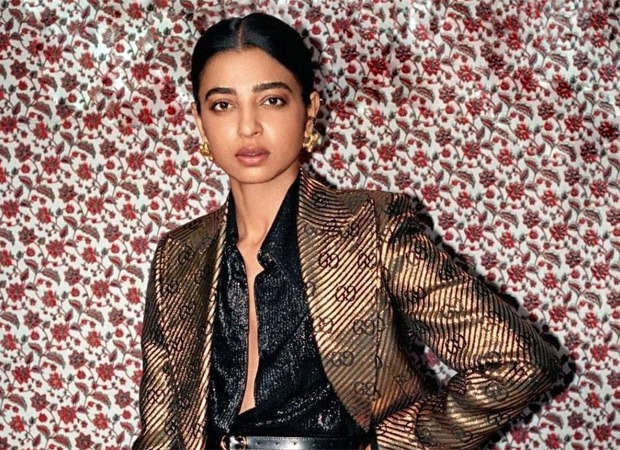 Taking to her social media, the talented star shared a picture from the cover as she looks stunning in a black shimmer dress with a black leather belt around her waist and deep neckline. Adding power to her look, Radhika stands strong in a golden blazer with black stripes and hair pulled back in a sleek bun topping the look with large golden stud earrings.

As the magazine has gone a different path this time for their issue and chosen to highlight the creative force, Radhika Apte makes for the perfect choice with the actor's unparalleled contribution to Bollywood. From ruling the OTT space to making it big with her International film debut as well as winning awards for her directorial debut, Apte is a powerful force in the creative field.

The multi-talented actress is currently shooting for her upcoming film, Mrs. Undercover after her critically acclaimed releases of 2020 like A Call to Spy and Raat Akeli Hai.

ALSO READ: Back from London, Radhika Apte meets her parents after a year, ahead of starting shoot for her next