After creating an uproar amongst the audience with Super 30 and War, Hrithik Roshan is currently riding high on success shares his successful run at the box office this year. His portrayal of a mathematician from Bihar in Super 30, who trains underprivileged IIT aspirants, won hearts at the box office. And then, he flexed his muscles to deliver a monster hit with the action film War, which has emerged as the highest grosser of the year. 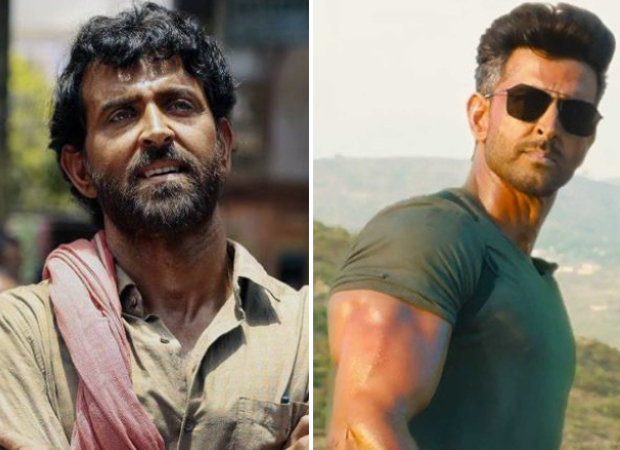 Talking about what success means to him, in a recent interview with a leading daily, shared, "The success of War, Super 30 or any other movie teaches you only one thing — following your heart and working hard is the best way to work. It reaffirmed my faith in my instincts. Professionally, it has been a celebratory year. We had a small celebration with the team of War after it crossed Rs. 300 crores. And for Super 30, I had a lovely dinner with Anand (Kumar, the mathematician on whose life the film is based) sir and my family."

Hrithik Roshan is currently is basking in the glory of back to back success of his films with Super 30 and War. He is next starring in Krrish 4 and Satte Pe Satta remake.