Just like India is home to several cultures, it is also the abode of different cinemas. Haven't you heard of regional cinema? You have, right? But, in the lustre and lauds of mainstream media, the regional one is often quelled. If you ask producer Akshay Aggarwal, he says otherwise. He believes that both the streams of cinema are doing phenomenal in their place and are parallelly crucial in our country's entertainment industry. 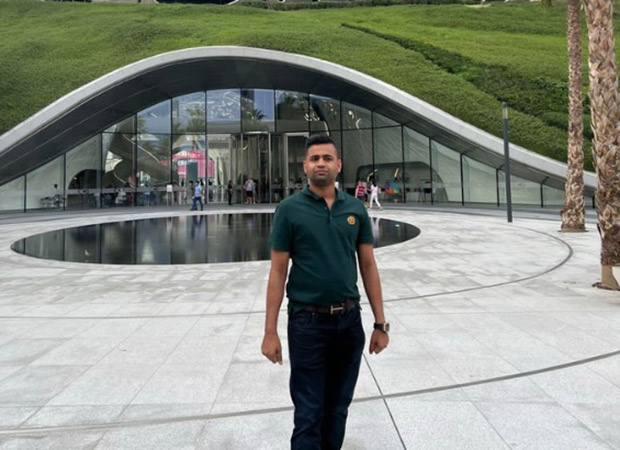 While the silent majority of India grew up watching Bollywood (Hindi) movies, Akshay Aggarwal says that many of the larger languages spoken niches support their own film industry, which primarily includes Bengali, Tamil, Telugu, Kannada, Malayalam, and Punjabi.

Since movies succeed because of the moviegoers, Akshay Aggarwal asserts that regional cinema is important. He says, "It's indisputably true that the size and scale of the Bollywood industry are vast. Movie buffs have always preferred their popular films in Hindi. But, this doesn't curtail the prerogative of regional cinema. In fact, lately, there has been a steep surge in demand for regional movies. They are being watched by a multitude of people nationwide"

Agree or not, producer Akshay Aggarwal has talked facts! Don't you also enjoy watching the dubbed South Indian movies? You do! And why not? Their storyline is extremely interesting, and their action scenes are watch-worthy too.

Akshay Aggarwal acknowledges that TV channels and OTT platforms have helped regional cinema reach side by side with Hindi films. "Today, along with hit Bollywood movies, the audience also prefers to watch dubbed regional films. And the proof that Tollywood, Punjabi, and other movies are being dubbed and disturbed, affirms that!" says Akshay Aggarwal.

While regional movies are reaching the masses, even Bollywood movies are being dubbed for the niche audience who are foreign to the Hindi language, explains producer Akshay Aggarwal. This young mind has been a part of the filmy world for over a year and has observed it closely.

The producer is famous for his film Suswagatam Khushamdeed featuring Pulkit Samrat and Izabelle Kaif. Akshay is currently working on several intriguing projects, and we hope he will announce them soon.