It is an exciting time in the entertainment industry as two hot couples - Ranveer Singh - Deepika Padukone and Priyanka Chopra - Nick Jonas are getting hitched this year. Priyanka Chopra is an excited to-be-bride who is eagerly prepping for her upcoming wedding. The actress recently had her bridal shower in New York City wherein her close friends and family were in attendance to celebrate the day. 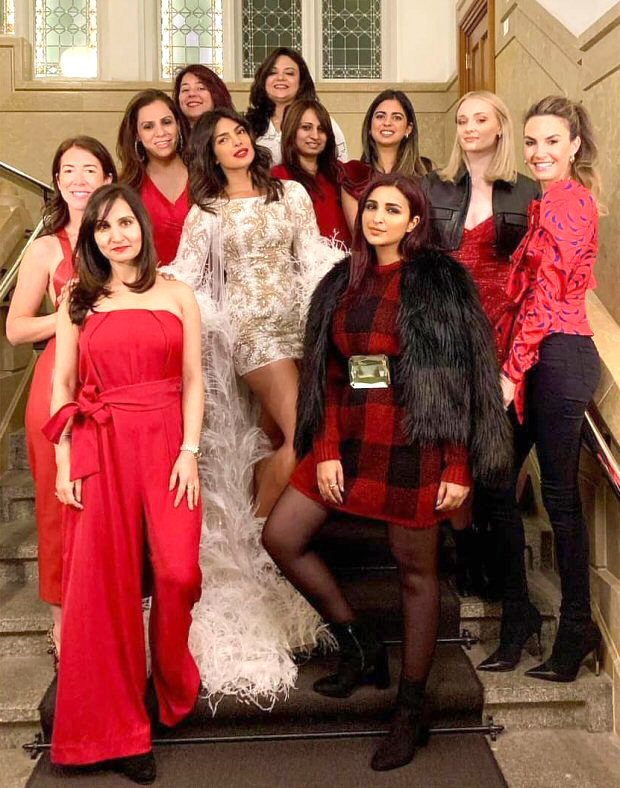 Now, taking her bridal party further, Priyanka Chopra is living her life to the fullest as the gorgeous bride-to-be in Amsterdam. She is on her Bachelorette trip with her bridal squad that includes Sophie Turner, Parineeti Chopra, Isha Ambani and Elizabeth Chambers Hammer among many of her close friends. This past weekend, she had the glamorous bachelorette party as all the gal-pals dressed up in their finest couture for the night. 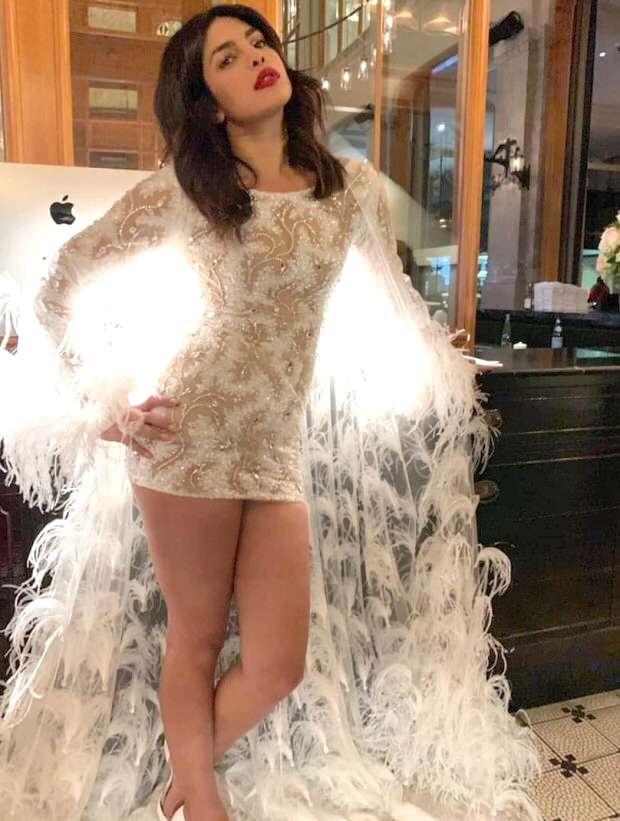 Calling herself a featherwhite champion of the world, she posed in a beautiful white dress with a long trail. "Featherweight Champion of the world... #Bachelorette #FauxNotFur @georgeschakraofficial," she captioned the gorgeous photos. 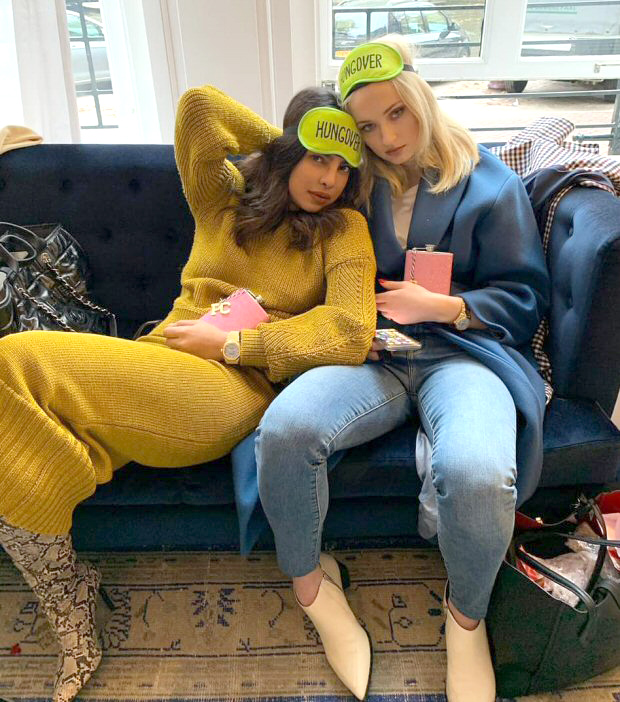 Soon-to-be sister-in-laws Priyanka Chopra and Sophie Turner, Joe Jonas’ fiancé and Game Of Thrones actress, have been bonding quite a lot lately. Ever since she got engaged to Nick, both the ladies are often seen on double dates with their better halves.  Sophie has joined the bridal squad and has been enjoying the Amsterdam time. Priyanka Chopra has been calling themselves as "The J sisters" meaning "The Jonas sisters." Sharing a picture from the morning after the crazy party, she wrote, "The morning after... #TheJSisters #Bachelorette @sophiet."

Rumours are rife that Priyanka Chopra and Nick Jonas will be tying the knot following both of their traditions. The speculation is that the Indian wedding will take place at Jodhpur in a grand way in December.