Priyanka Chopra is a global superstar. She has done some mind-blowing movies over the years and made some smashing red carpet appearances. The actress is currently in London shooting Russo Brothers' show Citadel with Richard Madden. 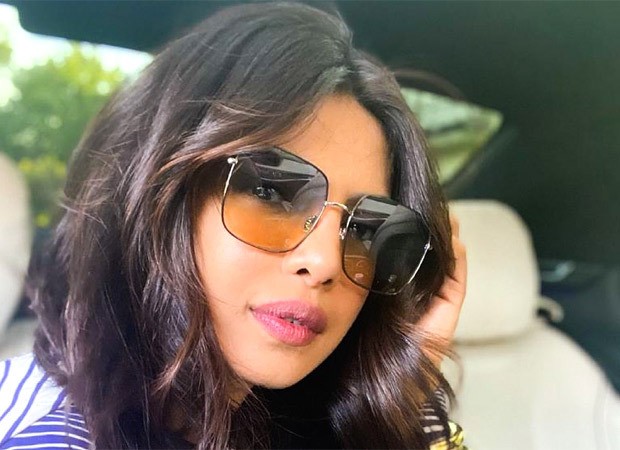 On Monday, Priyanka Chopra uploaded a gorgeous sun-kissed picture of herself. She was seen in a blue & white dress with curvy lines. She kept her makeup shimmery and tinted lips. She styled her hair in soft waves cascading down her shoulders. She posted this snap for #NationalSelfieDay and us blessed us instagrammers.

On the work front, Priyanka Chopra was last seen in The White Tiger opposite Rajkummar Rao, which was a Netflix film. It was adapted from Aravind Adiga's prize-winning novel of the same name. The film was directed by Ramin Bahrani. She has an international web series under her belt titled Citadel, which will be produced by Avengers: Endgame makers Russo Brothers and also feature Richard Madden in a key role.